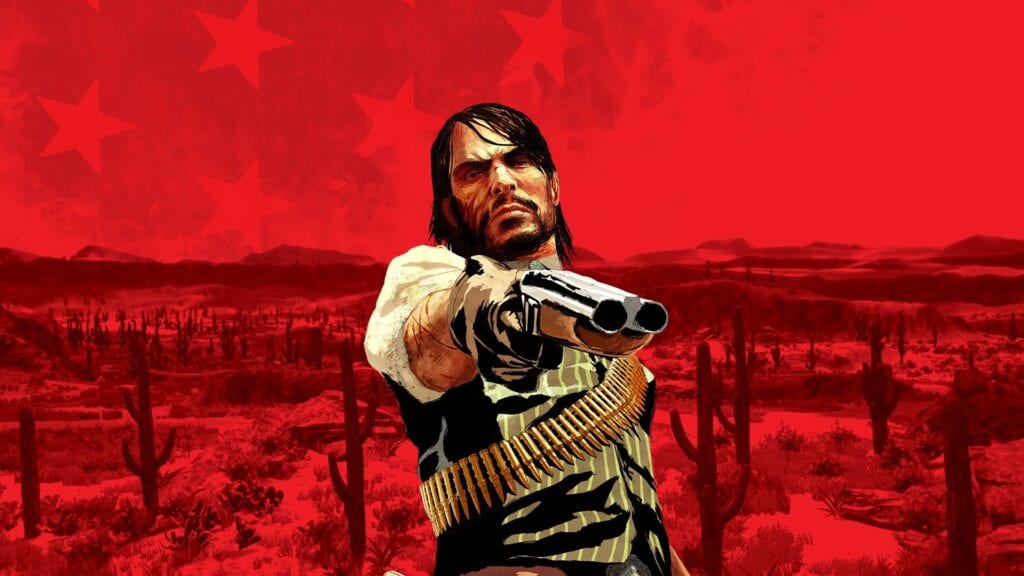 Rockstar Games really created something special with their latest adventure in the old West. Red Dead Redemption 2 is an expansive world, filled to the brim with goodies for players to enjoy, including the likes of Easter eggs and even glitches.

That said, a glitch found upon reaching the game’s ending points to the possibility that fans will be seeing a remaster of Red Dead Redemption 1 in the future. Let it be known that spoilers for Red Dead 2 follow, and should you wish to avoid such things, turn back now. Okay, let’s get to the bottom of this, shall we?

Once players reach the end of Red Dead Redemption 2, they go back to being John Martson, the first game’s protagonist. However, it is not John’s voice we hear. Instead, dialogue when speaking with NPCs is replaced with voice lines from the adult version of Jack Martson, John’s son, who was featured at the end of the first title. Mind you, these are new voice lines, which means those files are hanging out within Red Dead Redemption 2.

Now, what does this mean exactly? Well, it could indicated that a full blown remaster of the first game is on the way. As seen in the video above, which shows off the glitch, the remaster could be on the way via DLC, which would certainly be an interesting way of going about it. Another theory regards Red Dead Online, and that Jack is on the way to the new game mode.

Whatever Rockstar has up their sleeves, we’re sure that it’s going to be quite the experience for players. In the meantime, Red Dead Redemption 2 is available on PlayStation 4 and Xbox One, with no confirmation of a PC port in sight. Keep it tuned to Don’t Feed the Gamers as this story develops, and for other gaming goodness going on right now, check out the following:

What say you, gamers? Do you believe we’ll see a remaster of the first Red Dead Redemption at some point? What other possibilities could be behind the return of adult Jack Martson? Sound off in the comments section below, and be sure to follow DFTG on Twitter for live gaming and entertainment news 24/7! 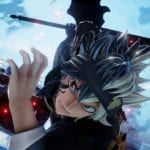 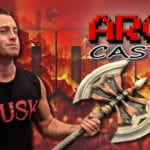