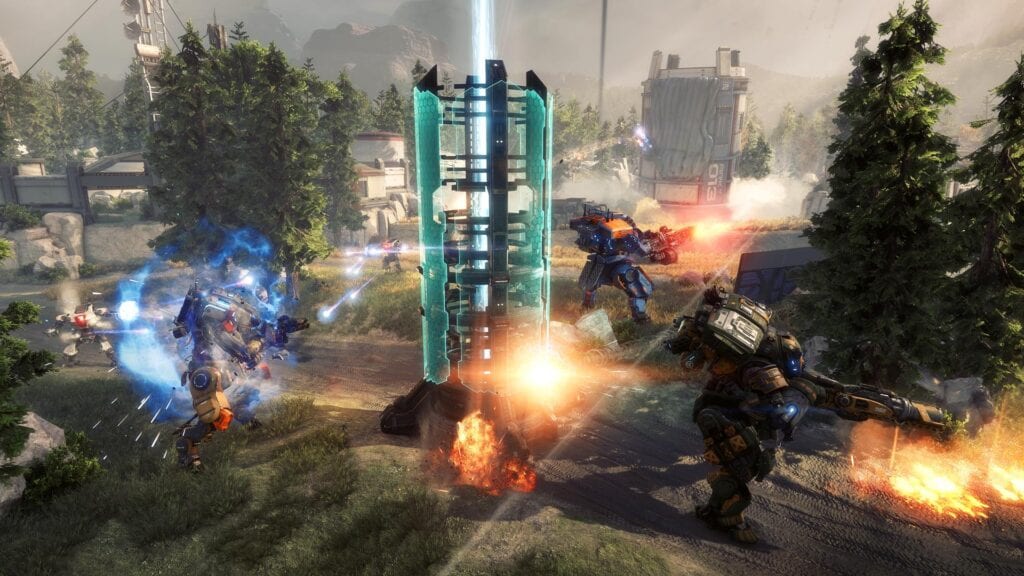 Respawn has been very good about bringing fans of Titanfall 2 great new content for free, especially in the last couple of months. The “Monarch’s Reign” introduced the latest playable Titan in the games multiplayer, the Monarch. Then came another DLC which reintroduced a third weapon slot and more maps into the game called “The War Games“. Now, the latest update called Operation Frontier Shield is here for Titanfall 2 bringing with it more new maps, new cosmetics, and most importantly, the new Frontier Defense mode.

Frontier Defense is a four person cooperative Horde Mode which tasks players with the defense of their Harvester over the course of the match. Enemies will be sent out against the team of players in increasingly difficult waves. Upon completing matches, players gain rewards and experience towards the games new mode-exclusive ranking system called Aegis which will allow players to unlock additional upgrades for their Titans. Currently there are only five maps available for the horde mode in Operation Frontier Shield, however Respawn hopes to add more in future updates.

New Warpaints can be purchased for $4.99 each or $24.99 as a bundle which will allow players to use new cosmetic options that will also grant players bonus Aegis XP. However, the Warpaints will only be available until August 28th, this will also include the Elite Weapon Warpaints also set at the same price as the standard versions. These weapon skins will give players a 10% chance to earn a 2x XP token per weapon owned. Players will also gain an extra merit for the player and each teammate upon completion of a match, but can only receive this bonus once per match. 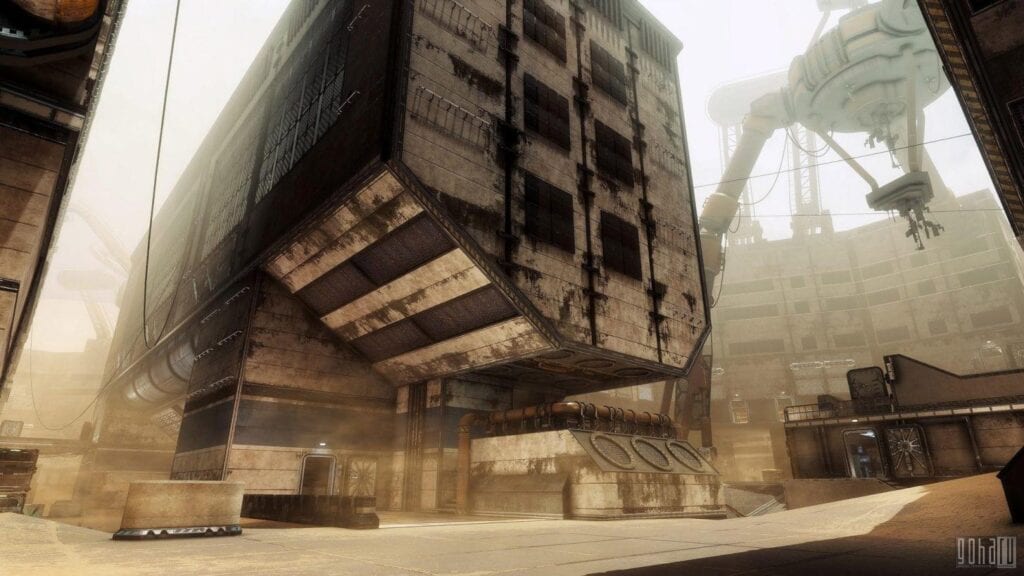 The new maps of Titanfall 2 include Rise, which is a remake of the map of the same name from the first game and Township, which will be a Live-Fire map in a residential area with little cover. Rise contains long sightlines and close quarters, it will also be one of the five maps included in the games Frontier Defense mode.

Titanfall 2 will soon be making it’s way to EA Origins/ Access along with various other great titles. Will you be trying out the new Horde Mode? Let us know your thoughts on Operation Frontier Shield and more in the comments section below. As always, don’t forget to follow Don’t Feed the Gamers on Twitter for 24/7 coverage of all things gaming and entertainment.

Full Patch Notes Via Respawn Below:

NEW MAP: Rise
Long sight lines and tight quarters dictate the battle in this abandoned desert reservoir. The towering, sheer walls and a system of convenient zip lines provide Pilots with means to get around quickly while Titans do battle in the long corridors below. Pilots can also set up ambushes in the guts of this complex pipeworks, while titans can lock down large sections of the battlefield at critical junctures. Tread carefully.

NEW LIVE FIRE MAP: Township
A new modular construction of a residential firefight. Cover is sparse for Pilots bold enough to leave the safety of a few houses. Windows and rooftops decide who controls the map, but dense interiors can always hold surprises. 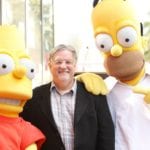 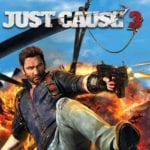 Free August PS Plus Titles Include Games Like Just Cause 3, Assassin's Creed, Downwell, and More