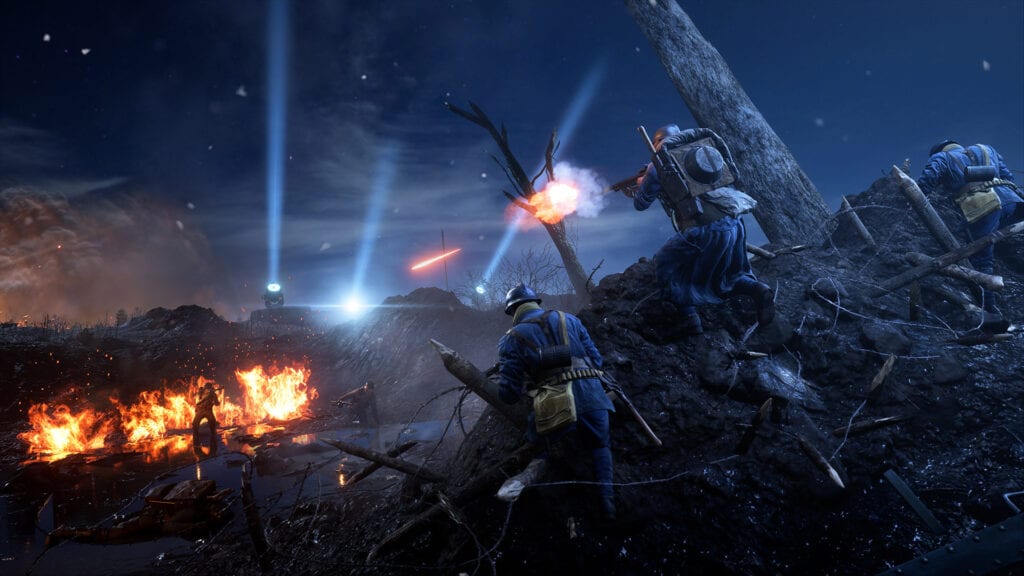 Some big game titles are coming to the EA Origin and Access vault over the next few months. For those who don’t know, this program run by Electronic Arts allows gamers to player hundreds of different titles for a monthly price that also gives players access to pre-release trial gameplay called “Play First Trials”. For example, before the launch of Battlefield 1 and Mass Effect Andromeda, there was a 10 hour allowance that members could get their hands on. Additionally, games are always being added to the EA Origin and Access vaults and this time some of the latest are making their way. Aside from Star Wars Battlefront expansions now available for Xbox One and PC, check out the list below for the full details on upcoming games:

The exact dates for the upcoming vault games have not been announced, but the EA Sports series coming to First Play Trial on the Xbox One will likely appear a week or so before the corresponding launch date. Madden NFL is slated to debut on  August 25th, 2017 and NHL 18 on September 12th, 2017. Typically, games that are added to the EA vaults stay there permanently so it is likely that players will be able to enjoy titles like The Sims 4 Deluxe Edition and Battlefield 1 for as long as they’re willing to pay for the monthly access of $4.99 or $29.99 a year. For more information on that end, check out the pages for EA Access (Xbox One) and EA Origin (PC). 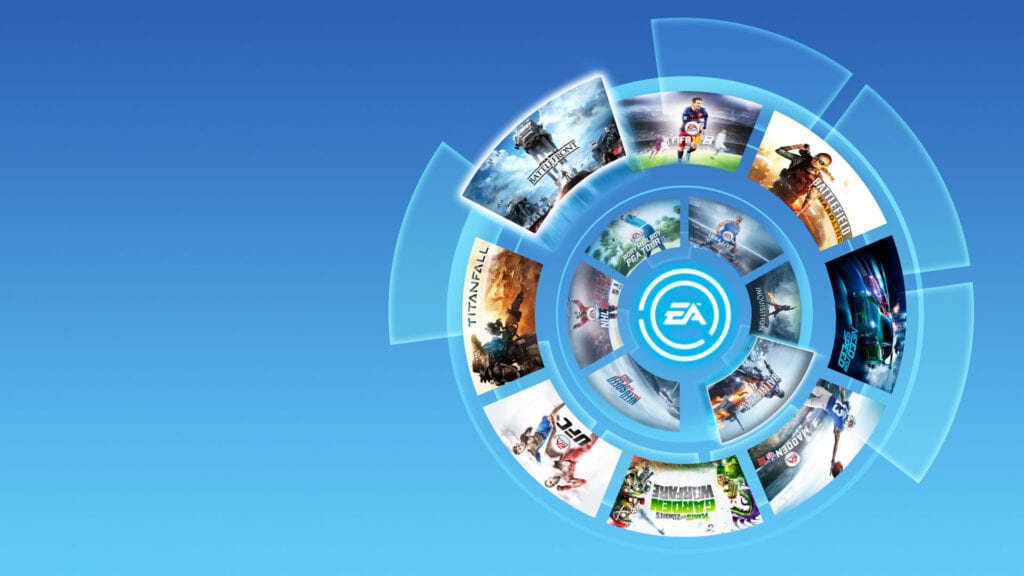 Do the big name titles tempt you into being part of any of the vault programs by Electronic Arts? Feel free to let us know in the comments section below or start your own conversation on Don’t Feed the Gamers official Facebook page. To stay up to date on gaming news as they happen, follow us on Twitter! Here are some of our latest: 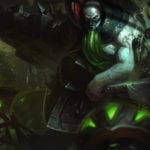 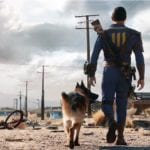