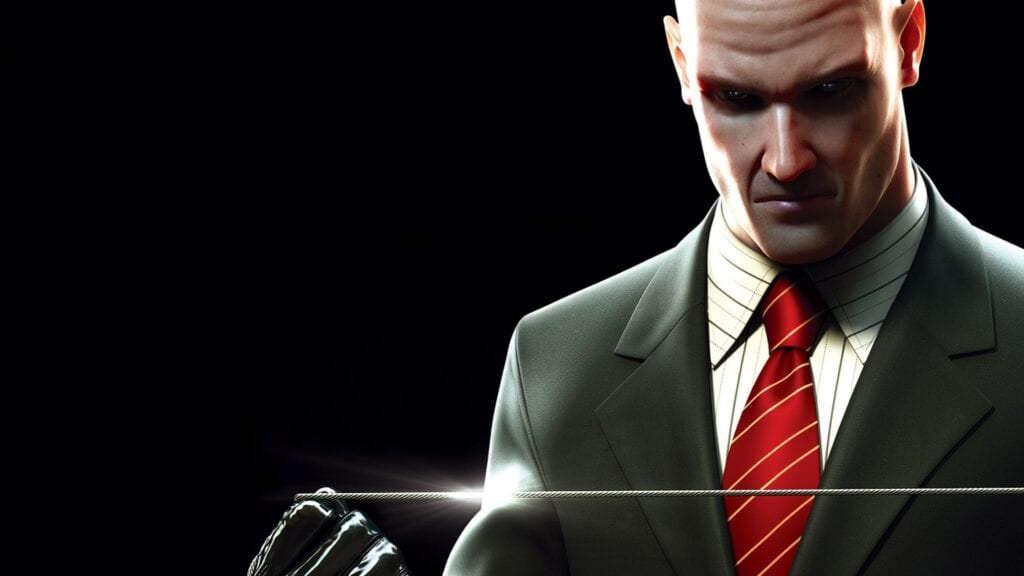 It has been an interesting month for video games in relation to their adaptations into film. Earlier this month, the Internet collectively cringed at the reveal of Sonic the Hedgehog’s physical features in his upcoming film’s first trailer, but just as many were delighted by the new Detective Pikachu movie. However, these reactions are nothing new, as video game films have been around for years now to varying levels of quality, but mostly on the lower side. One such remembered film is Agent 47, the first Hitman film. Now, more than a decade after the adaptation first premiered, lead actor Timothy Olyphant has shared some strong words about the project.

Hitman actor Timothy Olyphant was recently interviewed by RollingStone about his extensive career. Various topics were covered, mostly regarding his work on cult favorite TV series Deadwood, but one interesting film mentioned in particular was 2007’s Hitman. Olyphant recalls his panicked state after Deadwood had been cancelled, not long after he had purchased an expensive home. Due to this financial need, the actor was prompted to quickly accept the role of Agent 47 in the 2007 Hitman film. To the interviewer, Olyphant describes the experience, while not entirely positive, as not without value:

Oddly enough, those kinds of experiences, perhaps arguably more valuable than these. You know? Find yourself bald in Bulgaria doing some pile of shit, that will get you up a little earlier in the morning and make you work a little harder.”

While it seems that Olyphant agrees with the majority of critics that found the film to be less than stellar, at least he does find some beneficial outlook from the experience. While the follow up Hitman: Agent 47 film failed to improve in quality, fans have had a better time with the more recent Square Enix published Hitman games. Hopefully, one day, a truly masterful creative finds a way to bring Hitman to life on screen and avoid a third assassination of Agent 47.

What do you think about these comments from Hitman actor Timothy Olyphant? Let us know in the comments below! Be sure to stay tuned for the latest Hitman news, such as the trailer for the newest Hitman 2 DLC featuring Sean Bean , here on Don’t Feed the Gamers! Follow us on Twitter to see our updates the minute they go live! 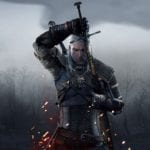 Game of Thrones Is Over, Here’s Which Games Can Dull The Pain 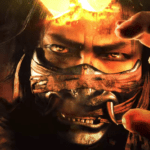