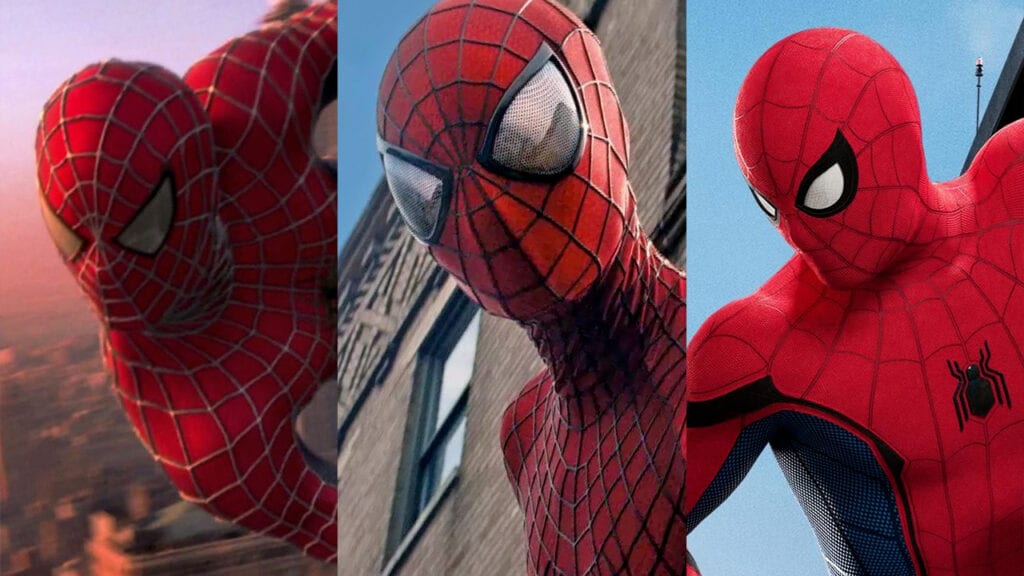 Marvel’s web-slinging wall-crawler Spider-Man is one of the most popular comic book characters of all time, and that fan love has largely translated to big success at the box office. We’ve seen three versions of the web-head on the big screen since 2002, with actors Tobey Maguire, Andrew Garfield, and Tom Holland each giving their respective all in portraying a live-action Peter Parker.

These three comic universes, while sharing the main character of Spider-Man, have all vastly differed in story, spectacle, and most obviously, actors. However, at least one on-screen performer has managed to be included in the entire trio of Spider-verses, and no I’m not talking about everyone’s favorite mandatory cameo Stan Lee.

The recurring person in question is Michael Papajohn, an actor/stuntman who’s been involved with dozens of blockbusters over the past 30 years. His ‘tough guy’ appearance often casts him in minor roles as enforcers and thugs, his most (in)famous being Uncle Ben’s killer in 2002’s Spider-Man.

When that Spider-Man series eventually rebooted, Papajohn’s specific expertise saw his surprise return as an all-new character in 2012’s The Amazing Spider-Man. He played a suited-up driver for character Dr. Ratha, and was subsequently caught in the rampage of the movie’s car-flipping villain The Lizard.

Of course, that film series would also see it’s end when Spider-Man joined the Marvel Cinematic Universe, but this re-rebooted instance would not see Papajohn return alongside the web-head. Despite his exclusion, the actor would nonetheless establish a connection to the Spidey, albeit through retroactive means. Looking back at the 2011 MCU film Thor, Papajohn coincidentally portrays one of the movie’s many S.H.I.E.L.D. operatives, his character specifically tasked with keeping the god of Thunder from his precious hammer. 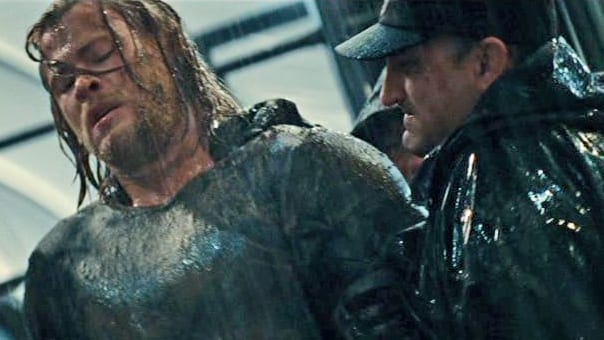 While through indirect circumstances, Michael Papajohn remains technically present in all three big-screen Spider-Man universes, joining the likes of Stan Lee in his penchant for multiversal cameos. However, with the upcoming theatrical debut of Spider-Man: Into the Spider-Verse, this may not be the case for much longer. Or perhaps it will! You never know when a prolific performer like Michael Papajohn could pop up in yet another big production.

What do you think? Do you appreciate this three-peat of appearances, or do feel Papajohn’s role in Thor shouldn’t really count? Does this confirm the Papajohn Cinematic Universe? Let us know in the comments below and be sure to follow Don’t Feed the Gamers on Twitter and Facebook to be informed of the latest gaming and entertainment news 24 hours a day! Also, be on the lookout for the next Throwback Thursday where we’ll highlight yet another piece of nerdy trivia from the past. For entries from previous weeks, check out these next few news stories: 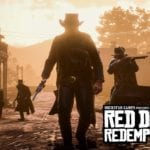 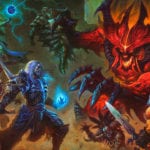