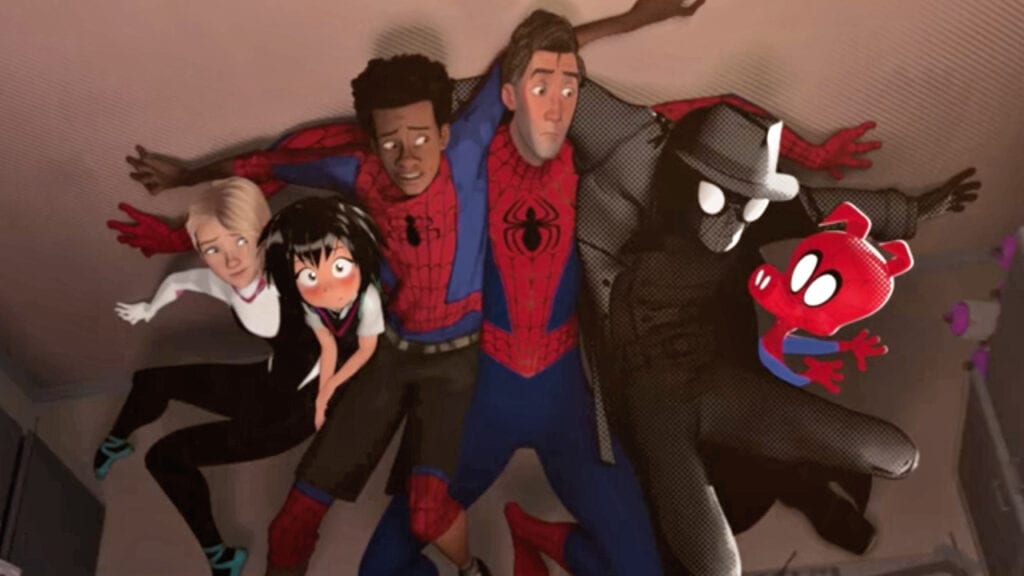 The expected multiversal clash of every Spider-Man ever is coming to the big screen later this year, having already established the heroic trio of Miles Morales, Peter Parker, and Gwen Stacy, a.k.a. Spider-Gwen. The newest trailer for Spider-Man: Into the Spider-Verse has now shown even more of these alternate iterations in action, introducing the likes of Spider-Man Noir, Peni Parker, and yes, even a Spider-pig that would surely make Homer Simpson proud.

While well-versed comic book fans might be familiar with these characters’ appearances, it’s likely that most others would be right beside Peter Parker in believing this lineup couldn’t get any weirder. That being said, these new additions are actually pretty established in Marvel lore and feature interesting twists on the classic Spider-Man story.

Of course, the most ridiculous member of the current Spidey team is Peter Porker (John Mulaney), a.k.a. the Spectacular Spider-Ham of Earth-8311. The cartoonish character is a member of an all-animal universe, and appears as a goofy pig-man named Peter Porker, because of course. His origins are actually that of a spider who was bitten by a radioactive pig, only afterwards going full pig mode and eventually donning the red and blue tights. As readers likely figured, all of Spider-Ham’s adventures are gloriously silly and peppered with unrelenting puns, examples easily found in nemesis Ducktor Doom and place of work, The Daily Beagle. 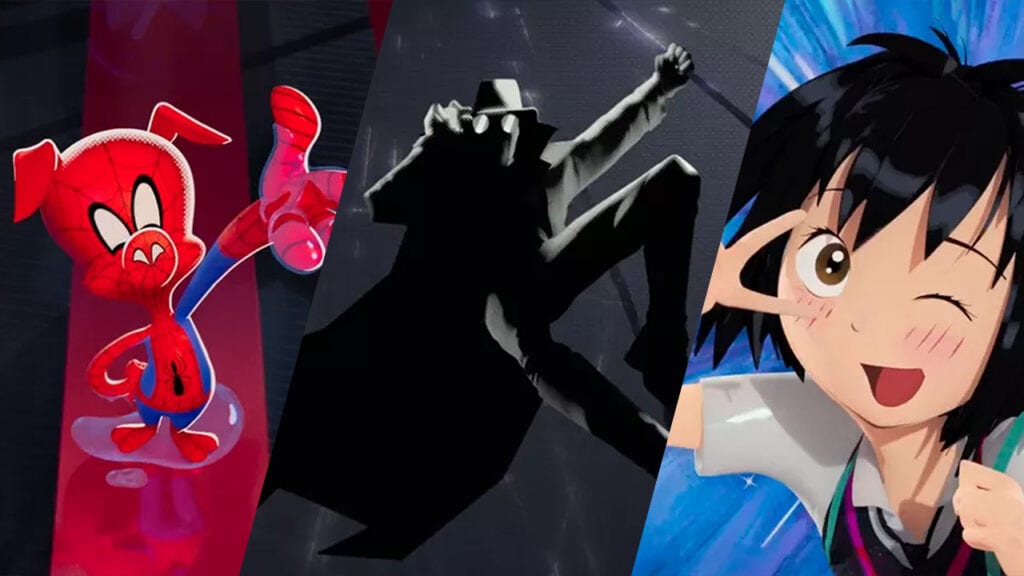 Another version to make an appearance is Nicolas Cage, or rather his role as the Spider-Man of Marvel’s ultra-gritty Noir universe (Earth-90214). All characters under this banner are reminiscent as 1930s noir, with Spider-Man himself sporting a black trenchcoat and packing a pair of pistols. This more serious Spidey story also provides an interesting version of his origin, having been imbued powers from the mystical Spider-God rather than by radioactive arachnid. This association with a deity would come into play in the comic book version of Spider-Verse, but it’s yet to be seen if that particular plot point will be referenced on the big screen.

Possibly the biggest deviation from the traditional Spider-Man story is Peni Parker (Kimiko Glenn), as evidenced by her kawaii anime style in the trailer. The youngest of the bunch, Peni doesn’t utilize her powers in the same way as the other heroes as she instead operates a large spider-like mech called SP//dr. With a bite from a radioactive spider, her DNA is merged with that of the SP//dr CPU, leaving Peni the only one who can pilot the heavily armed mech. We’re likely to get some of her tank-sized web-slinging in the movie, but what’s exciting is the possibility of additional mech abilities we haven’t yet seen from the character.

Spider-Man: Into The Spider-Verse will see all these Spideys on-screen for the first time, but it certainly won’t be the only upcoming web-headed crossover. Next month’s Spider-Geddon #0 will see Spider-Man PS4 get back into the swing of things after becoming a massive hit for the PlayStation 4. He’ll be joined by a number of established alternate Spideys such as Superior Spider-Man, Miles Morales, and the OG Peter Parker from Earth-616. Spider-Man: Into The Spider-Verse Will hit theaters on December 14th.

What do you think? Are you glad to see all these different spider-people in the same movie, or are you just wondering where Spider-Man 2099 and Tobey Maguire are in all this? Let us know in the comments below and be sure to follow Don’t Feed the Gamers on Twitter and Facebook to be informed of the latest gaming and entertainment news 24 hours a day! For more recent headlines based from the pages of comics, check out these next few news stories: 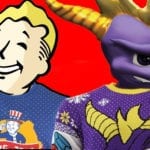 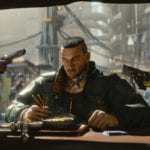