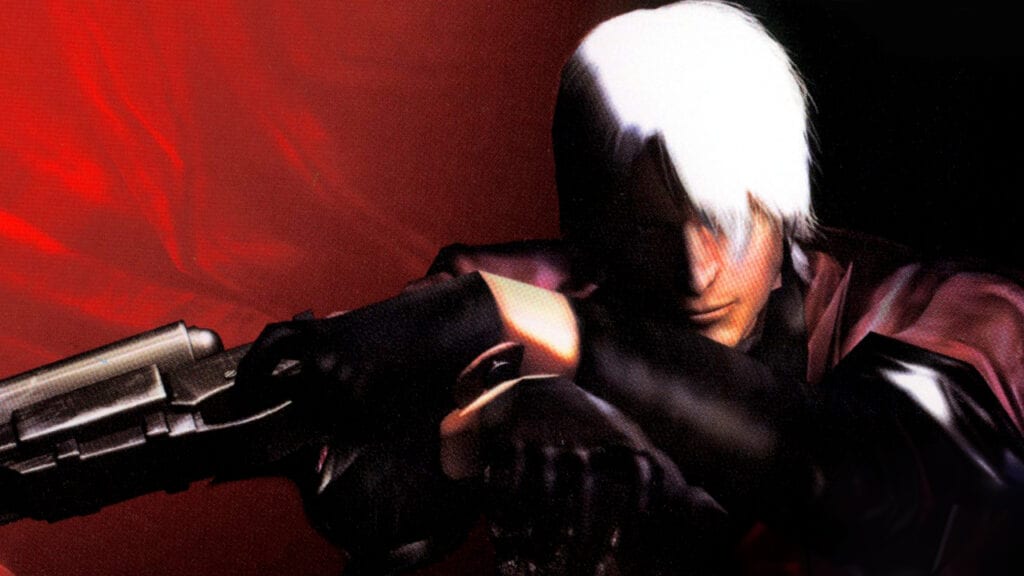 On August 23, 2001, Devil May Cry was released for the PlayStation 2. The game featured an innovative hack and slash combat that was presented with equal parts demonic evil and gothic style. Devil May Cry became a huge success for Capcom due to its action-packed gameplay and notably challenging difficulty.

While Devil May Cry may seem like a very distinct game, it actually started life as the fourth entry in the Resident Evil series. The project aimed to take a new stylized approach to the horror series, ditching several of the series signature elements and offering an enhanced superhuman protagonist named “Tony”. As development moved along, so did the team’s ideas, so much so that Capcom felt it strayed entirely too far from its scary source material. The game instead continued as an all-original game titled Devil May Cry.

Now that the project was its own thing, further effort was put into emphasising the game’s differences from Resident Evil. Gothic imagery, hack and slash gameplay, and a more dynamic camera were pursued as standout features, yet one of the biggest overhauls was made to the game’s story. Instead of inhabiting a world of zombies, script rewrites altered the player character’s name to Dante and introduced a supernatural demon story to the game.

Devil May Cry follows Dante, a hybrid half-man, half-demon mercenary that specializes in hunting down supernatural beasts. The story centers around his quest to avenge the deaths of his mother and brother by the hands of the demonic emperor Mundus. To accomplish this, Dante travels to a monster-infested Mallet Island and battles through its castle to finally settle his vengeance once and for all.

Combat generally follows a hack and slash variety, with an emphasis on weapon based combos. In addition to Dante’s two pistols called Ebony and Ivory, the game also features a demonic sword called Alastor for some close-combat monster slicing. Players can switch between both weapons to achieve some lengthy and super-satisfying chain attacks. A particularly sleek performance can award a grade ranging from “Dull” to “Stylish”.

Regular demon punishment charges up one of Dante’s most formidable moves, the “Devil Trigger”. When enabled, it transforms Dante into a striking demonic form with enhanced attacks, defense, and healing abilities, but only for a limited time. Devil Trigger comes in handy for those moments of overwhelmingly difficult enemy bosses that Devil May Cry doles out on a regular basis.

What’s your opinion of Devil May Cry? Let us know in the comments below and be sure to follow Don’t Feed the Gamers on Twitter to be informed of the latest gaming and entertainment news 24 hours a day! Also, be on the lookout for the next Throwback Thursday where we’ll highlight yet another title from gaming past. For entries from previous weeks, check out these next few links below: 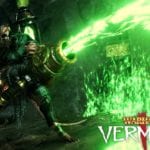 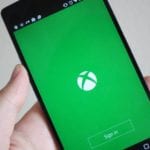