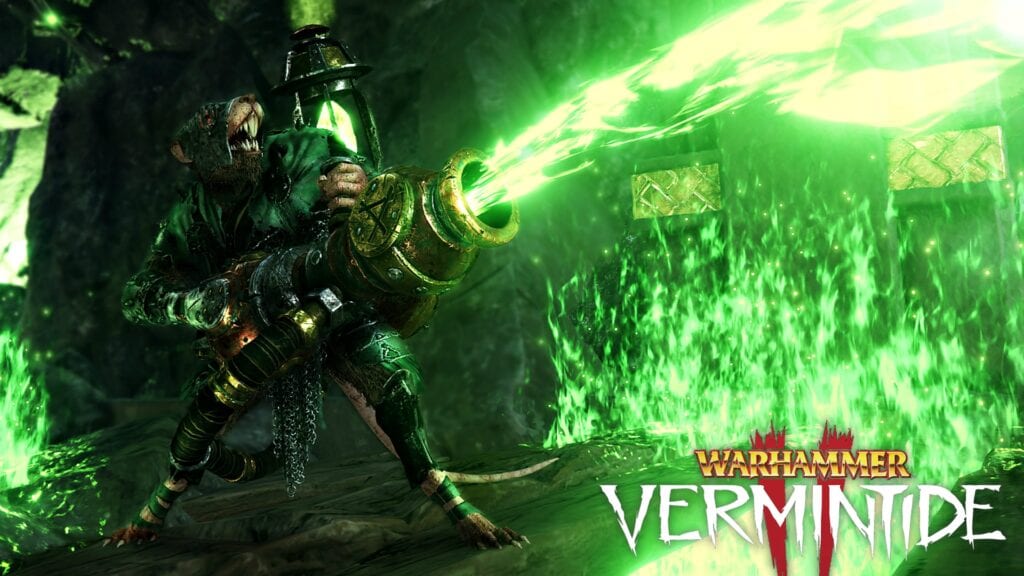 A Warhammer: Vermintide 2 Steam release was announced by independent developer Fatshark, and the console versions soon to follow. From the original game Warhammer: End Times – Vermintide is a highly anticipated sequel on the way, and what better season to bring forth the bloodbath than Spring? With that being said, Fatshark has even more gameplay footage to get your body prepared and all tingly-like for the its imminent debut.

Seen in the video above, the player takes on the role of the Bounty Hunter, one in 15 playable careers in Warhammer: Vermintide 2. Alongside chosen companions, take down hordes of Skaven or Chaos enemies and bring them to their doom. Players can switch between several different weapons to make the take-downs more effective and glorious. Sigmar approved.

According to a Twitch livestream hosted by Fatshark, fans of the series can expect the Warhammer: Vermintide 2 Steam release on March 8th, 2018. As for now, the launch for consoles have not been confirmed, but they’re sure to follow soon. Given how passionate Fatshark is about creating a game that fans will love, the gameplay does a fantastic job at raising the bar for excitement. Here’s what Fatshark CEO, Martin Wahlund, had to say about the title’s March release:

Being passionate fans of the Warhammer IP, we’ve always wanted to create a Warhammer sequel that both stayed true to the beautifully dark atmosphere of the world, but also brought new ideas and experiences for players. It’s been years of work, but on March 8th we look forward to joining forces with players everywhere to defend Helmgart from evil.”

Warhammer: Vermintide 2 is now available for pre-order on Steam. Are you ready for the PC release or are you patiently waiting for the console versions? Let us know in the comments section below or start a conversation on Don’t Feed the Gamers Facebook page. To stay up to date on gaming news as it happens, follow us on Twitter! Here’s some of our latest: 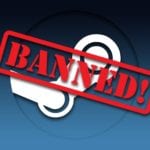 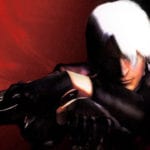