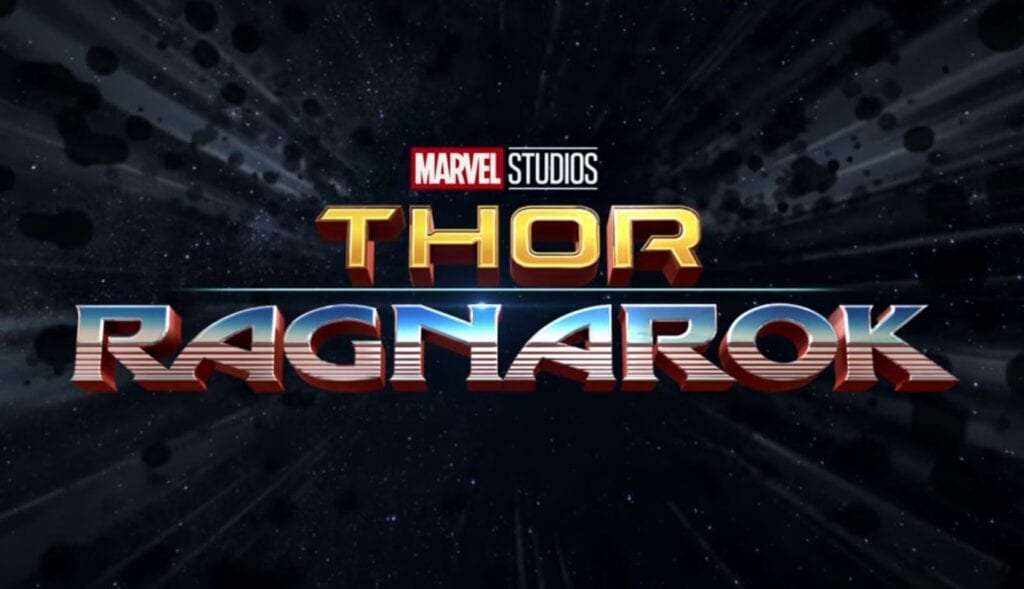 The third installment in Marvel Studios’ Thor film series is set to come out later this year. While photos have already been released about the upcoming movie, it is video that fans have been waiting for. Thankfully, that wait it is now over. The Thor: Ragnarok teaser trailer has finally arrived, and it gives everyone a good look at what’s to come. It also shows how Thor(Chris Hemsworth) obtained the new haircut and armor that was seen in the photos mentioned above. The release of the Ragnarok teaser trailer also brought a new poster along with it. Check it out:

The Ragnarok teaser starts off with Thor falling into darkness while wrapped in a chain. The hero provides a voice-over saying, “Now, I know what you’re thinking. How did this happen? Well, it’s a long story.” It’s at this point that fans are given a good look as to what Hela, played by Cate Blanchett, is capable of, because she basically destroys Mjölnir. Led Zeppelin’s “Immigrant Song” starts playing and the fun truly begins.

Hela is seemingly destroying everything in her path, Thor is kidnapped by Valkyrie(Tessa Thompson) and given a makeover, Grandmaster(Jeff Goldblum) wants to know what has been brought to him and is looking mighty stylish, and Loki(Tom Hiddleston) is seen flipping some daggers. Also, if blinking is a thing that occurs during the viewing of the Ragnarok teaser trailer, Heimdall(Idris Elba) kicking ass in the woods might be missed. This all leads to the main event, which shall not be spoiled here. Check out the Thor: Ragnarok teaser below:

Thor: Ragnarok is set to hit theaters on November 3 of this year, and it is being directed by Taika Waititi(What We Do in the Shadows, Hunt for the Wilderpeople). It will also have an appearance from Doctor Strange(Benedict Cumberbatch), but he was absent from the teaser. One thing fans have already begun pointing out is that the tone for this film seems rather different than that of prior entries. Only time will tell if this turns out to be a good thing.

Will Thor: Ragnarok end up being the best film in the series? Wasn’t the last part of the trailer… incredible? Drop some predictions in the comments section below, or start a conversation on the official Don’t Feed the Gamers Disqus channel. As always, be sure to follow DFTG on Twitter for live gaming and entertainment news 24/7. If it is more reading that is desired, check out the following: 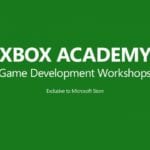 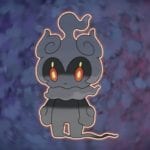