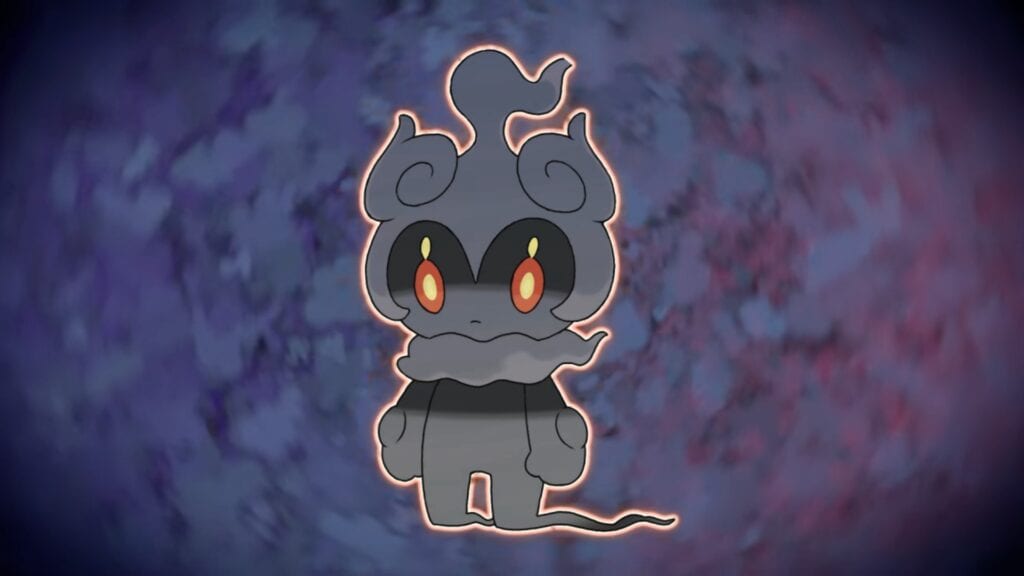 The next, new mythical little monster to make it to Pokemon Sun and Moon is adorable and it goes by the name of Marshadow! While many Pokemon fans have known about Marshadow for some time now, the Pokemon Company has finally decided to make an official announcement video to mark this new chapter for the franchise. It’s essentially a panned selfie of the little marshmallow shadow baby and what news to expect in the time to come. Take a look at the trailer below:

Unfortunately, more news on other abilities or anything special that Marshadow may bring to the table has yet to be announced. Instead, this is just a very short-lived introduction that many already knew about along with the possible game changing Z-move – the “Soul Stealing 7-Star Strike”. Not only does the Pokemon turn green when performing this action, but there’s a pretty epic sequence that follows.

Now, not everyone goes about data-mining and staying up to date on the latest in Pokemon news. So it’s very likely that there are many still in the shadows about the arrival. As a matter of fact, Marshadow makes an appearance in the upcoming 20th anniversary movie “I Choose You“. Those growing up with the Pokemon TCG (Pokemon Trading Card Game) and the very first generation of Ash and Pikachu, this will be a kick in the nostalgia balls by taking viewers back to the very first days of Ketchum’s journey. 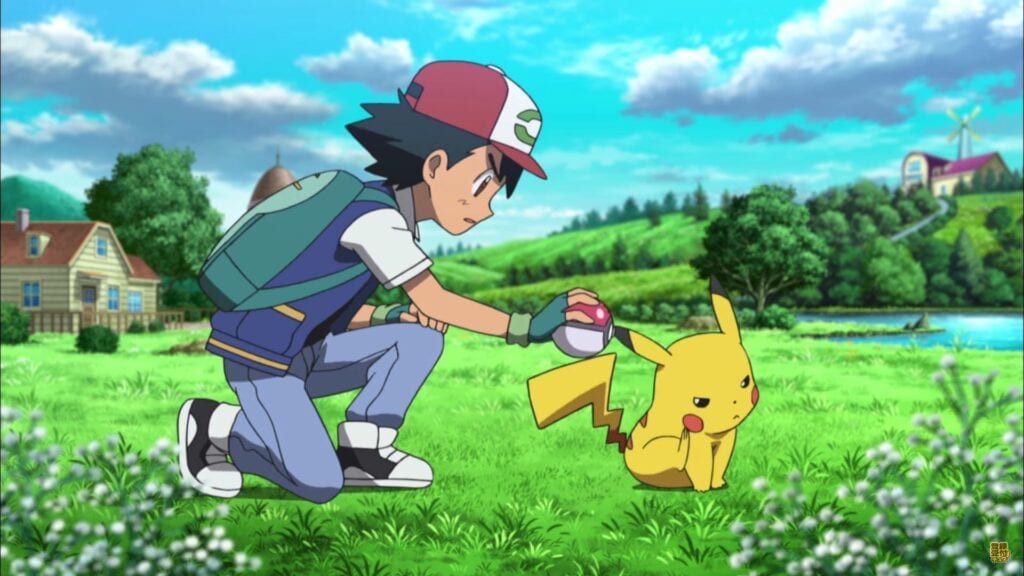 Except the animation has improved ten-fold, the style is a little different than some may recall, and Brock and Misty are nowhere to be seen. Well, at least in the trailers anyway. Given the fact that I Choose You won’t premiere until July 15th, it is very possible that Marshadow’s appearance in the game won’t make way until Summer.

What do you think of the upcoming mythical Pokemon “Marshadow”? Are you fond of Sun and Moon? Feel free to leave any thoughts or comments in the  section below or begin a conversation on Don’t Feed the Gamers official Disqus channel, Facebook, or Twitter! 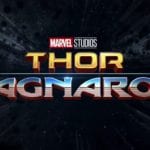 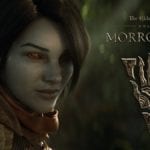 Here's Your Chance to Check Out Elder Scrolls Online for a Free-to-Play Trial - All Platforms, All Week