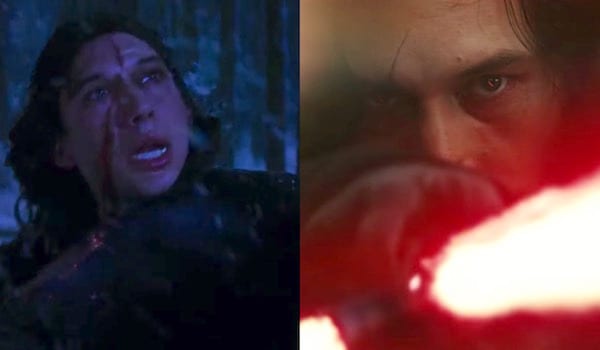 Everyone is understandably excited for the upcoming latest installment of the Star Wars movie franchise, but some super fans who watched The Last Jedi trailer realized something was different. Kylo Ren’s scar was definitely not in the same place as the previous movie, The Force Awakens, and has now moved from the center of his forehead to just over his right eye, as you can see in the photo above. Quick to explain the change after being asked repeatedly, Rian Johnson, the Director, made a simple but effective argument.

Now, we can all agree that it does look a lot better where it’s now placed, but the weird thing is that two days before he explained himself, Johnson straight up said that Kylo Ren’s scar had not changed places:

Why would he try to avoid the truth? Doesn’t Johnson know that Star Wars fans are crazy about consistency and become weirdly obsessed with every discrepancy? Well, he obviously learned that lesson real quick and he even made a funny in response to fans who were still criticizing Kylo Ren’s scar change.

It’s probably safe to say that The Last Jedi is in good hands after he shut that negativity down. Did you notice Kylo Ren’s scar in the last trailer? What do you think about the change? Let us know in the comment section below and if you want all the latest gaming and Star Wars news, then head on over to the Don’t Feed the Gamers Twitter page and hit that follow button. In the meantime here’s all the latest Star Wars news below! 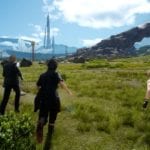 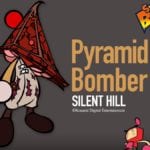