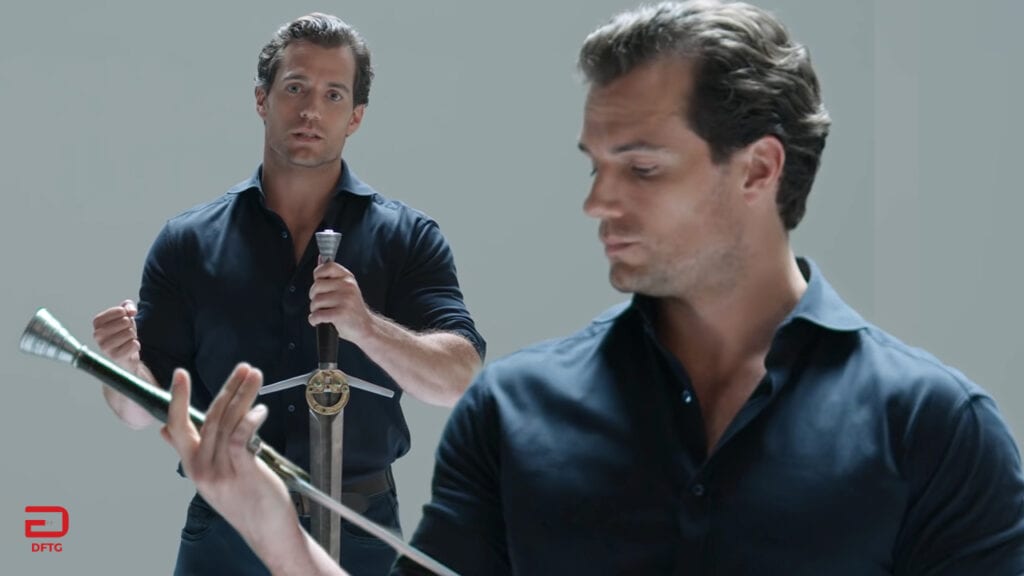 Netflix delighted not just gamers, but the greater casual streaming audience with The Witcher live-action series, which made its debut at the end of last year. The series stunned viewers with its authenticity to the original novels, while still giving plenty of love to those that played the video games. Mong the most praised were the series’ incredible fight scenes where Geralt put his two swords to great use. Now, series star Henry Cavill has appeared in a new video, providing an explanation for the iconic Witcher swords, as well as how they were utilized behind the scenes.

Netflix has released a new video on its official YouTube channel, with Henry Cavill giving a rundown of the Witcher swords used in the series. Cavill begins by explaining the significance of both of Geralt’s iconic swords featured in Witcher lore. First, is the steel sword, which Geralt predominantly uses when fighting mortal men as well as occasional magical beings. Also highlighted is the silver sword, which is not terribly useful on men, but can be quite deadly for monsters. He specifically mentions that the silver sword is usually kept on horse Roach, as Geralt only tries to use it when he has a planned monster kill in his mind.

Cavill also gets into the behind-the-scenes aspects of the swords, including the different types of materials used for the blades. He reveals that the initial sword design had a straight hilt that made twirling it difficult for his wrist, but the prop masters were able to adjust them somewhat, making it quite a bit more manageable. Usually sturdier swords were used during fight sequences, rubber ones were used in scenes where strikes were near the face, and ones with shortened blades were used when CG was needed to animate strikes to flesh. It’s interesting to see how much care went into these iconic pieces of The Witcher universe, and hopefully, season 2 offers even more blade combat. No rest for The Witcher, after all.

What do you guys think about this video detailing The Witcher swords? Let us know in the comments below! Be sure to stay tuned for the latest Witcher news, such as the new Geralt of Rivia Resident Evil 2 remake mod, here on Don’t Feed the Gamers! Follow us on Twitter to see our updates the minute they go live! 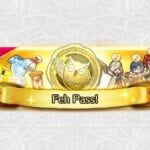 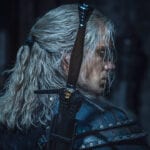