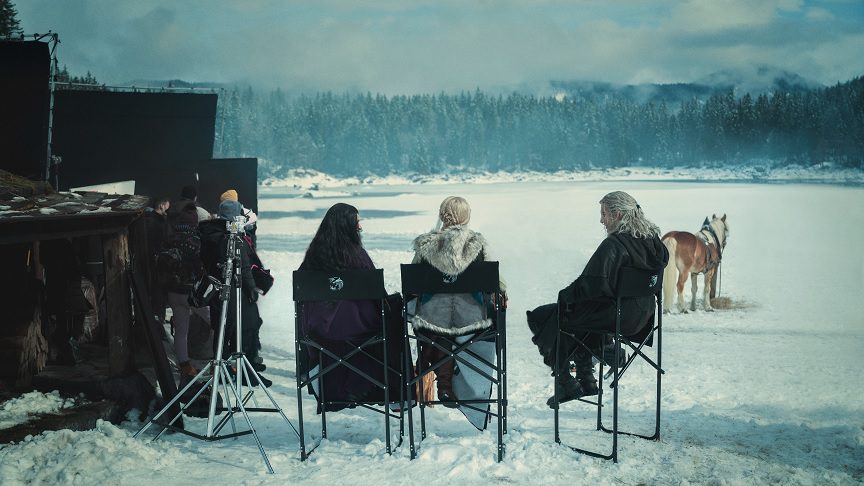 It feels like ages since the release of the second season of Netflix’s hugely popular The Witcher series. Alas, but four short months have passed since the season’s debut, and fans are already chomping at the bit to discover what happens next for Geralt, Yennefer, and Ciri. While Season 3 is still a long ways off, Netflix has released the official summary of what’s to come to sate our appetites in the meantime.

Netflix took to social media to reveal the official summary of The Witcher Season 3. The post kicks off with the streaming platform announcing that the latest season of The Witcher has officially entered production, sharing the image shown at the top of the page. In a follow-up tweet, the summary of Season 3 is revealed as follows:

Yennefer bringing Ciri to Aretuza seems questionable given how things ended last season, but then again, showrunner Lauren S. Hissrich did promise that Season 3 would be “huge.” Having Geralt come across some of the more impactful personalities roaming the halls of Aretuza seems like great episode fodder, at the very least. Those familiar with the events from the books will likely recognize that the summary acts as a precursor to the Thanedd coup, one of the major events from the first half of the series. For those that don’t know? Well, they’ll have to read the books, do some research, or wait until The Witcher Season 3 debuts to find out more.

The Witcher Season 3 is now in production.

Thoughts on the official summary for Season 3? Let us know in the comments section below, and as always, stay tuned to Don’t Feed the Gamers for all the latest gaming and entertainment news! Don’t forget to follow DFTG on Twitter for our 24/7 news feed!