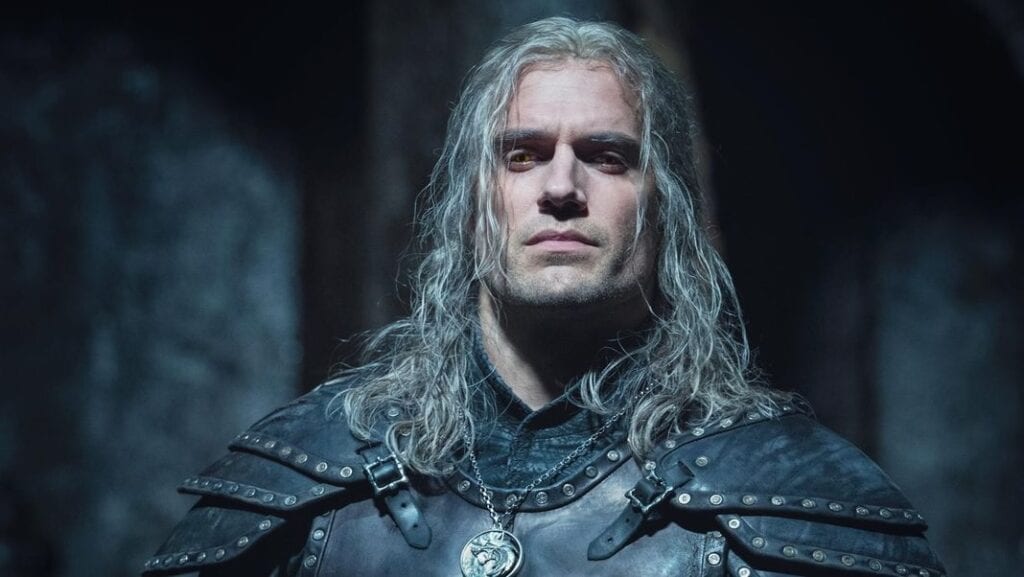 Toss a coin to your sneaky photographers, as some new set photos of Netflix’s The Witcher series have been released that provide yet another candid peek at what’s to come for the show’s second season. With the crew currently filming in Saunton Sands, Devon, UK, these new photos suggest that season 2 will feature the Wild Hunt.

As reported by known Witcher site Redanian Intelligence (via Comic Book), new shots taken from the set location in Saunton Sands reveal several armored warriors riding on horseback, which is prompted fans to speculate that they are rather notably the villains from The Witcher 3: Wild Hunt. Here are the photos below:

Between the Wild Hunt and an earlier confirmation that we’ll get to see Nivellen and A Grain of Truth play out on the small screen, season 2 of Netflix’s The Witcher series is shaping up to be quite exciting, particularly for those that have read the books. As for when the season will release, previous fumbles due to COVID-19 have certainly delayed production elements of the show, while injuries have also forced some of the cast – namely Henry Cavill – to rest and recuperate before returning to set. That said, the season is still expected to debut towards the end of this year unless Netflix notifies us otherwise.

Season 2 of Netflix’s The Witcher series is expected to debut at some point later this year. Meanwhile, the upcoming prequel series Blood Origin is continuing to assemble its star-studded cast.

Thoughts on the leaked set photos? Let us know in the comments section below, and as always, stay tuned to Don’t Feed the Gamers for all the latest gaming and entertainment news! Don’t forget to follow DFTG on Twitter for our 24/7 news feed! 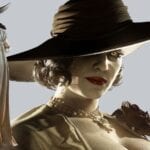 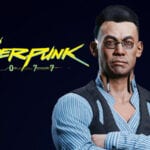