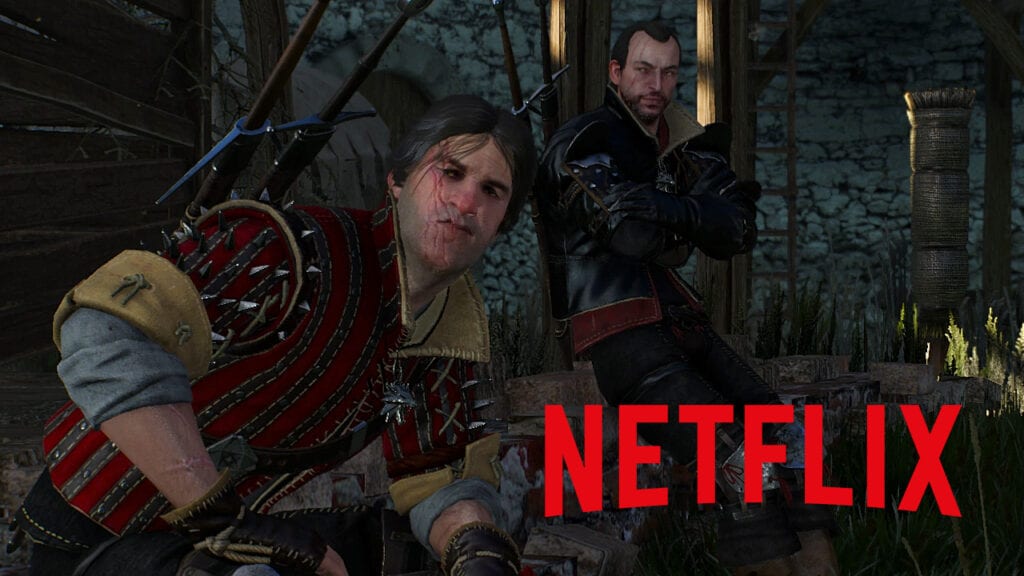 UPDATE: According to Deadline, Swiss actor Basil Eidenbenz has been cast as Eskel following the departure of Thue Rasmussen. After the announcement, Rasmussen responded to the news on Twitter, encouraging fans to show support for Eidenbenz’s new role in The Witcher Season 2.

Dear fans, please give as much love to #basileidenbenz as you gave me. https://t.co/FXAbQ9K3Kb

Coming out at the tail end of last year, The Witcher proved to be a popular crossover series for streaming service Netflix and more episodes were all-but-a-sure-thing at the beginning of 2020. However, the year that just keeps on giving had other plans as the COVID-19 pandemic continues to sweep across the world and throw a wrench into everyone’s lives – including all forms of entertainment. As filming for The Witcher Season 2 crawls back into a social-distanced full swing, it appears the repeated delays have forced one key actor to officially step down from the production.

In a recent post to Instagram, actor Thue Rasmussen announced he was leaving the role of fellow witcher character Eskel due to the show’s shuffled production schedule caused by COVID-19. Rasmussen admitted the decision was a “heartbreaking” one, but he ultimately expressed how “happy and grateful” he was to share the experience with such “extremely engaged and passionate” members of the crew. The actor closed his comments by thanking fans for their support and extending well-wishes to the production of The Witcher Season 2 – especially now that he can watch the series “as a fanboy instead of as a Witcher.”

As those familiar with The Witcher 3 or the original source material already know, Eskel is a magically-inclined witcher character that came up with Geralt of Rivia at the School of the Wolf in Kaer Morhen. As a number of other witchers have been cast for The Witcher Season 2 along with the introduction of Geralt’s mentor Vesemir, it appears Netflix’s new episodes will somewhat address the origins of Henry Cavill‘s White Wolf. However, with the end of the pandemic still nowhere to be seen, it’s likely this adaptation may not be told for a while longer than originally intended.

What do you think? Are you bummed that The Witcher Season 2 will have to find a new Eskel, or are you just wondering when the new episodes will ever actually release? Let us know in the comments below and be sure to follow Don’t Feed the Gamers on Twitter and Facebook to be informed of the latest gaming and entertainment news 24 hours a day! For more headlines recently featured on DFTG, check out these next few news stories: 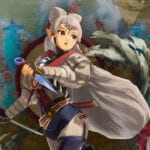 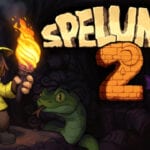