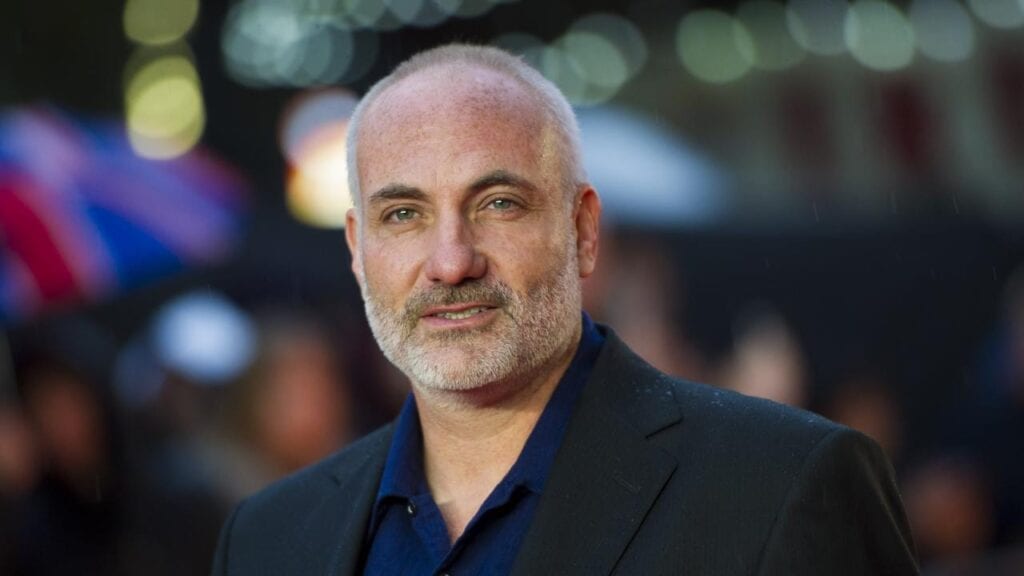 As Netflix’s The Witcher series prepares for its second season there’s been quite a bit of speculation as to what we can expect in terms of new characters for the series. While many have been expecting Mark Hamill to be cast in the role of Vesemir, it seems that won’t be the case, as it has been revealed that Kim Bodnia will be donning the mantle of the character.

The news comes from a recent post from NX on Netflix confirming that Bodnia, who played Konstantin on Killing Eve, is set to portray the oldest and most experienced Witcher on the Continent. Bodnia will be joining previously announced cast members Yasen Atourn, Agnes Born, Paul Bullion, Thue Ersted Rasmussen, Aisha Fabienne Ross, Kristofer Hivju, and Mecia Simson.

Introducing Vesemir: Kim Bodnia will play the Continent’s oldest and most experienced Witcher in Season 2 of #TheWitcher. pic.twitter.com/HAmYciZ5K4

Lauren S. Hissrich spoke in a recent AMA on Reddit stating that the team is happy to have Bodnia on-board with the project. “I am so thrilled to welcome Kim Bodnia to the cast of The Witcher,” Hissrich began.

I have admired his unique talents in shows like Killing Eve and The Bridge, and cannot wait for him to bring strength, tenacity, and warmth to the character of Vesemir, who is such an integral part of our upcoming season.”

The second season of Netflix’s The Witcher is expected to arrive sometime next year.  Let us know your thoughts on the upcoming season of show and the latest casting choice in the comments section below. As always don’t forget to follow Don’t Feed the Gamers on Twitter for 24/7 coverage of all things gaming and entertainment. 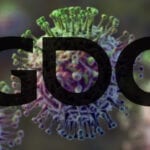 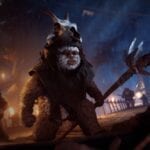