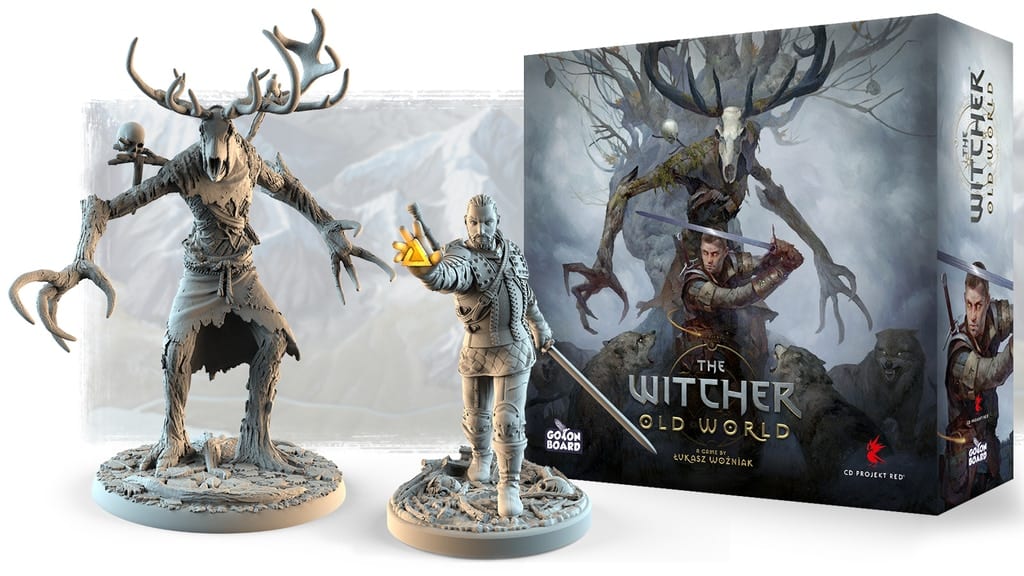 The world of The Witcher is immensely fascinating, so much so that the original series of novels written by Andrzej Sapkowski has since been adapted into a video game trilogy, a tv series, and has seen several spin-offs, be it books or the popular card game Gwent. Now, the franchise is set to see another tabletop game aiming to serve as a sort-of prequel to the epic tale of Geralt of Rivia.

A recent announcement reveals CD Projekt RED is working in conjunction with tabletop developer Go On Board and designer Lukasz Wozniak for an all-new board game based on The Witcher. According to Wozniak, the game will take place in a time where monsters and Witchers are plentiful and 2-5 players will take on the role of a young Witcher from one of five schools: Wolf, Viper, Cat, Bear, or Griffin. Gameplay is largely based on deck-building as players explore the vast continent, fight monsters and other Witchers, and perform various other story-based actions.

The upcoming tabletop game is aiming to be an incredible undertaking and the creators are opening the doors for fans to help donate to the project. Crowdfunding on Kickstarter, funding for The Witcher: Old World isn’t quite ready to go quite yet, as the developers assuring fans will be able to start donations, hopefully, beginning in May. Leading up to that point, the team plans to bring more information as to what players can expect when getting their hands on the tabletop adventure.

Depending on how well the funding goes, Go On Board plans to release both standard and Deluxe versions of the game, with more content being added to each depending on the amount of money raised through the crowdfunding campaign. Will you be taking part in the crowdfunding campaign for this exciting new tabletop game? Let us know your thoughts on The Witcher: Old World and more in the comments section below. As always, don’t forget to follow Don’t Feed the Gamers on Twitter for 24/7 coverage of all things gaming and entertainment. 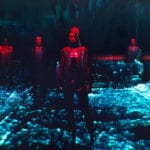 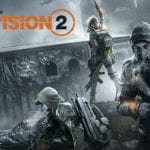