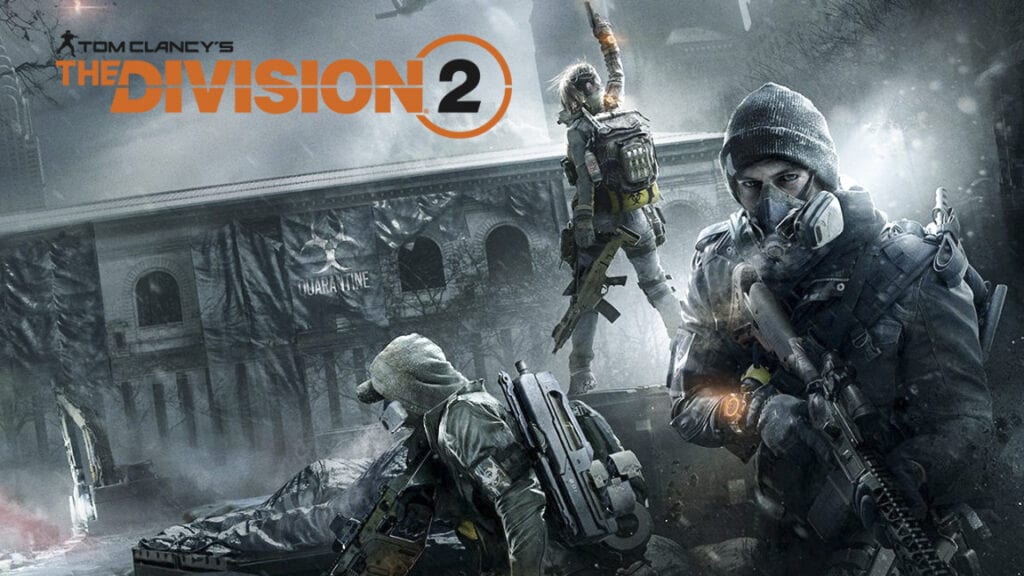 When Title Update 12 arrived for The Division 2 players, it was believed that it would be the last big content update for the game. This was especially true after it was announced that Massive Entertainment would be working on a new Star Wars game. That said, the developers have now confirmed that more content will be coming to the latest installment in the Division series in 2021.

Taking to the game’s official Twitter account, the devs released a message for fans. “Today, we are thrilled to confirm that there will be additional content for The Division 2 released later this year,” reads the message. “It is your continuous passion and support which enables us to continue to build upon The Division 2 experience, and we cannot thank you enough for that.” They then note that it is because of the community that Title Update 12 will not be the last for the game.

Today, we are thrilled to confirm that were will be additional content for The Division 2 released later this year! pic.twitter.com/LRlTwVZEtp

The developers then go on to say that while there aren’t details to reveal at this point in time, they will have more to share in the relatively near future. In addition to this, they finish with addressing some issues currently in The Division 2. “An investigation into the crashes affecting many of you is ongoing with the highest priority, and we are also close to finding a fix for the missing volumetric fog and screen space reflections on PlayStation 5,” reads the message.

The Division 2 is currently available on PC, PlayStation 4, Stadia, Xbox One, and new-gen consoles via backwards compatibility. Keep it tuned to Don’t Feed the Gamers as this story develops, and for other gaming goodness going on right now, check out the following:

What say you, gamers? Are you glad that more content will be coming to The Division 2 later this year? What would you like to see added to the game? Sound off in the comments section below, and be sure to follow DFTG on Twitter for live gaming and entertainment news 24/7!