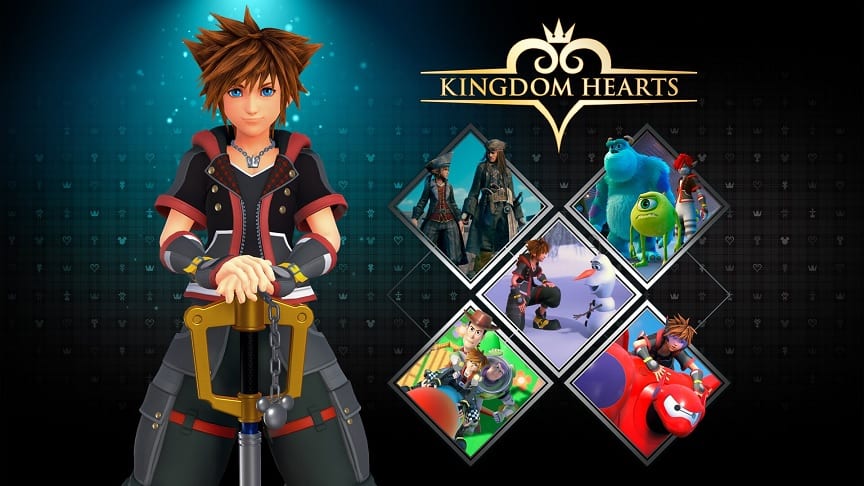 Square Enix took to Twitter to reveal which games from the beloved series are making their way to PC as an Epic Games Store exclusive. According to the publisher, all of the compilation versions of the titles will be coming to PC: Final Mix, 1.5 + 2.5 ReMIX, etc. As such, that ends up being a total of 11 Kingdom Hearts games to enjoy.

For those unaware, the 11 titles coming to PC next month all make up ‘the Dark Seeker Saga’, which spans from the first game in the series all the way up to Melody of Memory. Here’s the breakdown:

Thoughts on the Kingdom Hearts series games coming to PC? Let us know in the comments section below, and as always, stay tuned to Don’t Feed the Gamers for all the latest gaming and entertainment news! Don’t forget to follow DFTG on Twitter for our 24/7 news feed!