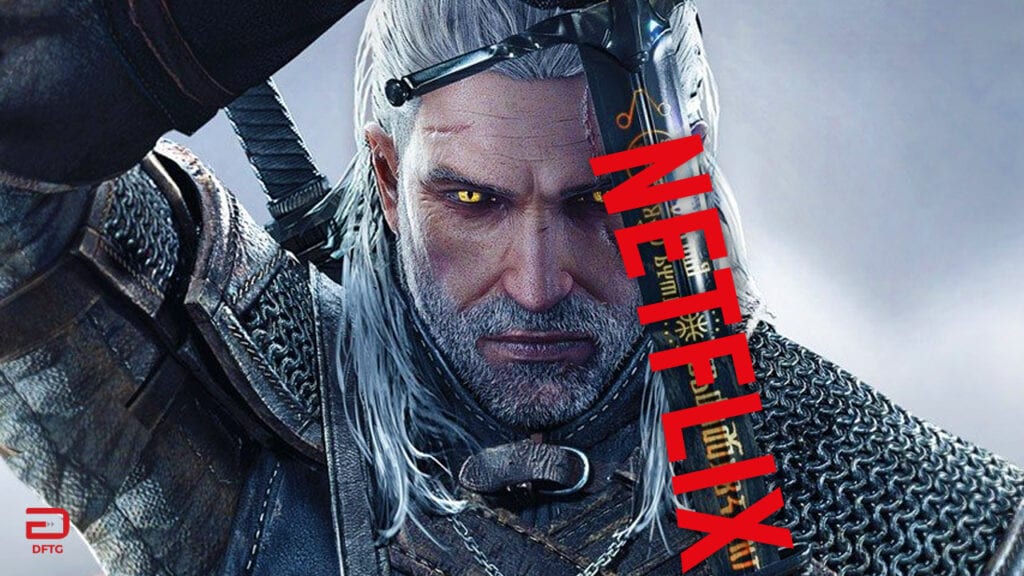 For a while Netflix’s planned TV series based on The Witcher has been underway in a big way, having already revealed much of its main cast and commenced filming in several epic locations. With such progress being made on the live-action Witcher Netflix series, the inevitable question arises about when fans might actually be able to watch Henry Cavill try his hand at Geralt.

It appears that those waiting can narrow down their binging schedule as Netflix has confirmed the upcoming show for a late 2019 release. According to Deadline, the streaming service is preparing to premiere The Witcher sometime in the fourth quarter of the year, specifically “in the last three months.”

The fantasy drama, which stars Henry Cavill as Geralt of Rivia and is currently in production in Hungary, would launch in Q4. The series, which follows a solitary monster hunter struggling to find his place in a world, is written, exec produced and showrun by Lauren Schmidt Hissrich.”

Knowing we could be in the midst of Andrzej Sapkowski‘s great White Wolf sometime between October and December (the Netflix version anyways) is surely a nice change from the previous placeholder window of just “2019.” Over the last few months, The Witcher Netflix series has shown to be deep into production, with images regularly coming out and depicting some pretty interesting scenes.

Netflix’s The Witcher is set to premiere sometime in late 2019.

What do you think? Are you looking forward to The Witcher Netflix series, or is late 2019 too much of a wait? Let us know in the comments below and be sure to follow Don’t Feed the Gamers on Twitter and Facebook to be informed of the latest gaming and entertainment news 24 hours a day! For more headlines recently featured on DFTG, check out these next few news stories: 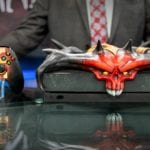 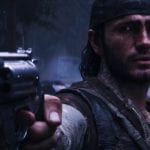