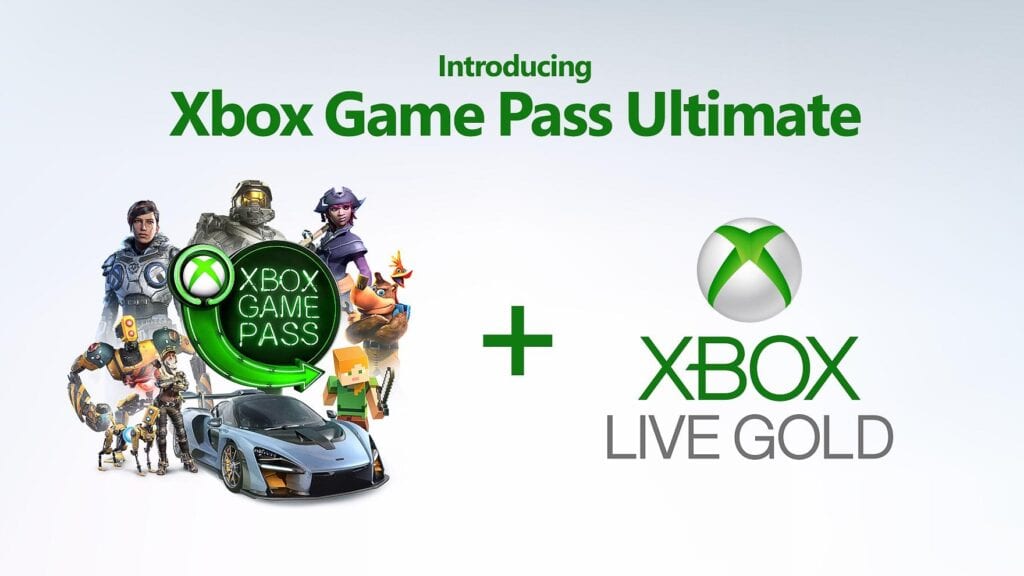 Xbox One currently boasts a bevy of services for gamers of any type to enjoy, from the availability of previous generations of games, instant access to the platform’s hottest exclusives, to a new batch of freebies going live each and every month. However, as more and more programs become available, fans’ wallets will inevitably begin to suffer. As an answer to this, Xbox has revealed Xbox Game Pass Ultimate a combination of services from both Xbox Live Gold and Xbox Game Pass.

Confirmed during the most recent episode of Inside Xbox, the previously-rumored Ultimate membership was officially announced, with a roll out date set for later this year. “Xbox Game Pass Ultimate will include all of the benefits of Xbox Live Gold with Xbox Game Pass.” reads the announcement. “That means the full Xbox Game Pass library of over 100 high quality games, and Xbox Live Gold online multiplayer, in one convenient membership.”

Xbox Game Pass Ultimate is currently priced at $14.99 USD, an especially appealing amount as buying both Gold ($9.99) and Game Pass ($9.99) together usually costs around $20. Also, those concerned with the possibility of restarting their membership can rest easy, as it was also confirmed that existing memberships will indeed carry over if one decides to join Ultimate when it goes live.

While it’s currently unknown when this dollar-saving deal is set to officially go live, “a limited number” of Xbox Insider members will be able to test drive Xbox Game Pass Ultimate today before its inevitable launch. This Alpha testing is currently only available for English-speaking users in US, UK, Canada, and Australia in Preview Alpha or Preview Alpha – Skip Ahead.

What do you think? Are you excited about Xbox Game Pass Ultimate? Let us know in the comments below and be sure to follow Don’t Feed the Gamers on Twitter and Facebook to be informed of the latest gaming and entertainment news 24 hours a day! For more headlines recently featured on DFTG, check out these next few Xbox news stories: 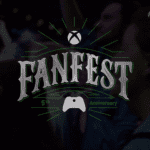 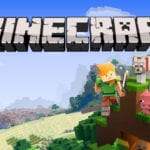 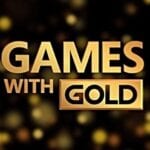