Original Author Says The Witcher Netflix Series Could Be A “Masterpiece” 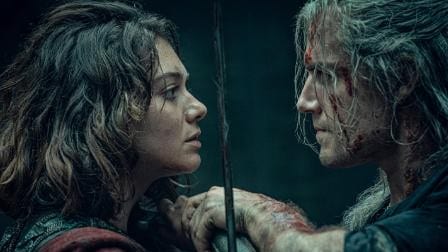 Despite some early negative feedback from the masses, Netflix’s upcoming The Witcher series appears to be poised to deliver on everything that made the original books by Andrjez Sapkowski great, which should also satisfy those that are coming to the series off the success of the games from CD Projekt RED. Sapkowski seems to agree, as the author recently offered some interesting commentary after seeing the recently revealed full-length trailer for the show.

“Yesterday I witnessed for the first time the screening of the trailer of The Witcher series, together with the fans.” said Sapkowski in a recent interview with Wired. “I didn’t even see the pilot episode because I like being surprised. But I can say one thing: if the series will be as beautiful as the trailer, we will have a masterpiece.”

Sapkowski also revealed in the interview that Netflix had paid him a generous sum of money to be a consultant for the show, which makes sense given how heavily it will be pulling from his books. This was as far as his involvement went, though, as he had no idea how to take the books and translate them onto the small screen. “I worked as a consultant for the series, in the initial phase of writing the story, and I was very well paid to do it,’ Sapkowski said. “But I was not involved in the actual production, in the casting or in the shooting, and when I see the images from the set, or the trailer, I am always amazed.”

Everyone asks me how I imagine Geralt and the others, or the setting of the books, even compared to what appears in the series or in video games. The truth is that I don’t visualize the characters and the scenes I write, I don’t have an image of their own in mind. All I do is put one letter after another until I have filled a page. I have no idea how they should appear on screen.”

Netflix’s The Witcher series will release on the platform on December 20, 2019.

So, thoughts on Sapkowski’s early opinions of the show? Plan on binge watching it when it releases? Let us know in the comments section below, and as always, stay tuned to Don’t Feed the Gamers for all the latest gaming and entertainment news! Don’t forget to follow DFTG on Twitter for our 24/7 news feed! 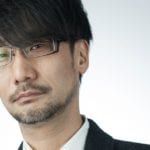 Hideo Kojima Has "Some New Ideas" For A Horror Game (VIDEO) 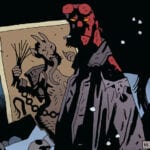