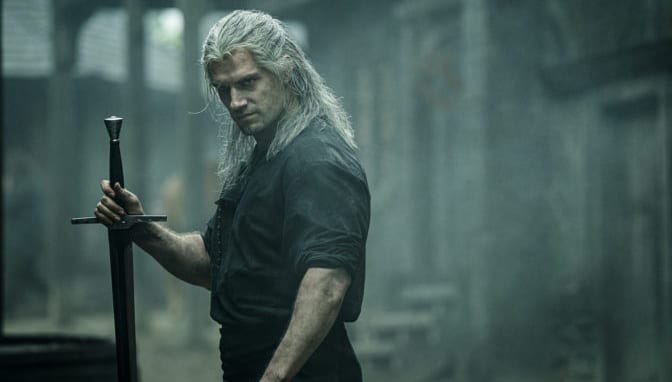 We’ve known for quite some time now that Netflix’s upcoming The Witcher series is an adaptation based on the original books by Andrzej Sapkowski, rather than the hit games from CD Projekt RED. That said, there’s still been quite a bit of mystery regarding what the show creator’s thought process has been in terms of what to include in the show, especially given how much content there truly is from the books. Now, it has been revealed that there was actually too much content from the first book in the series, and much of it was excluded from the first season of the show.

In a recent interview with the folks over at ComicBook, The Witcher series executive producer Tomek Baginski spoke about pulling content from the books for the first season of the show. “Actually the books were a lot more source material than we could fit into eight episodes,” Baginski said, “so we have to really be very, very careful with choosing which stories we want to tell. And Lauren [S. Hissrich, showrunner,] did a really great job. Not only choosing the right stories to tell the story of Geralt, but also by giving some background both to Yennefer and to Ciri.”

Because for us the goal was always tell a bigger story. A bigger story comes up first with the saga, and the saga there is not only about Geralt and his friends, it’s also about Yennefer, it’s also about Ciri, and we knew that we have to build those characters earlier.”

We’ll get to see these stories first-hand when Netflix’s The Witcher releases on December 20, 2019.

So, thoughts on the upcoming show? Let us know in the comments section below, and as always, stay tuned to Don’t Feed the Gamers for all the latest gaming and entertainment news! Don’t forget to follow DFTG on Twitter for our 24/7 news feed! 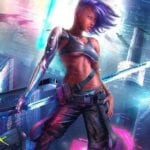 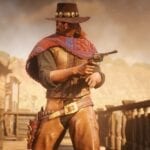