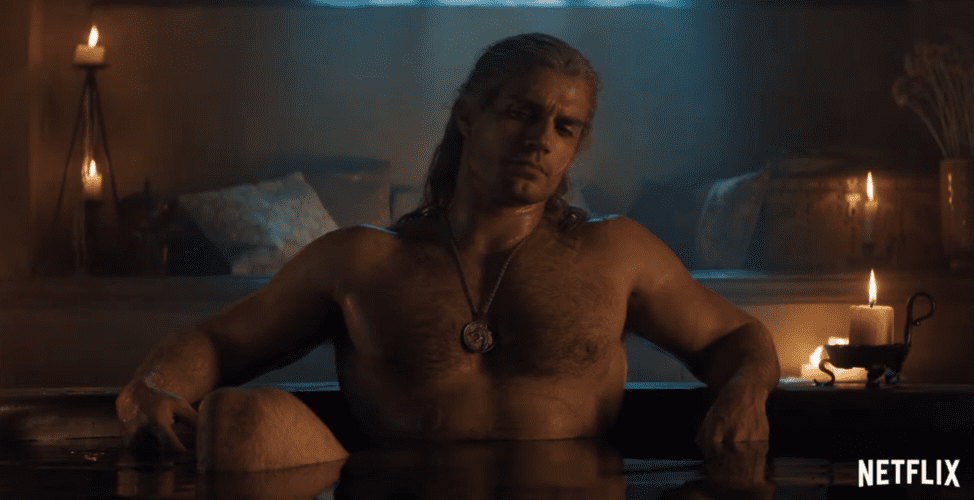 It seems like it’s been forever since Netflix announced its upcoming TV adaptation of The Witcher. Produced by Hivemind and helmed by showrunner Lauren S. Hissrich, the series will pull its inspiration more from the books and less from the hit games by CD Projekt RED, and will feature Henry Cavill as Geralt of Rivia. Yesterday, Netflix released a brief teaser trailer announcing that a new, full-length trailer would be releasing today. Now, Netflix has released said trailer, which has also revealed the show’s upcoming release date.

Netflix released a new full-length trailer for The Witcher via its various social media accounts, showing off loads of brand new footage of Geralt of Rivia, Yennefer, and Ciri. This footage helps us put together exactly what we can expect from the upcoming series, and quite frankly it looks absolutely phenomenal. In the last few seconds of the trailer, viewers are treated to the official release date for the upcoming series: December 20th of this year. Check out the latest trailer below:

There’s plenty to unpack in the latest trailer for The Witcher. The trailer gives us a first look at a few new monsters that Geralt will come up against in the series, though a good portion of the action pits him against humans, many of which have ostracized him based on what he is. There are certainly a few lighter moments in the trailer as well, including a few brief, precious seconds where Geralt gets some much-needed time taking a bath.

So, thoughts on the latest trailer? Plan on binge watching the series once it releases? Let us know in the comments section below, and as always, stay tuned to Don’t Feed the Gamers for all the latest gaming and entertainment news! Don’t forget to follow DFTG on Twitter for our 24/7 news feed! 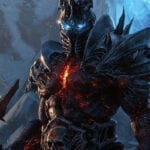 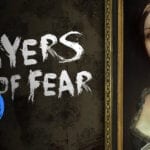