Hideo Kojima Has “Some New Ideas” For A Horror Game (VIDEO) 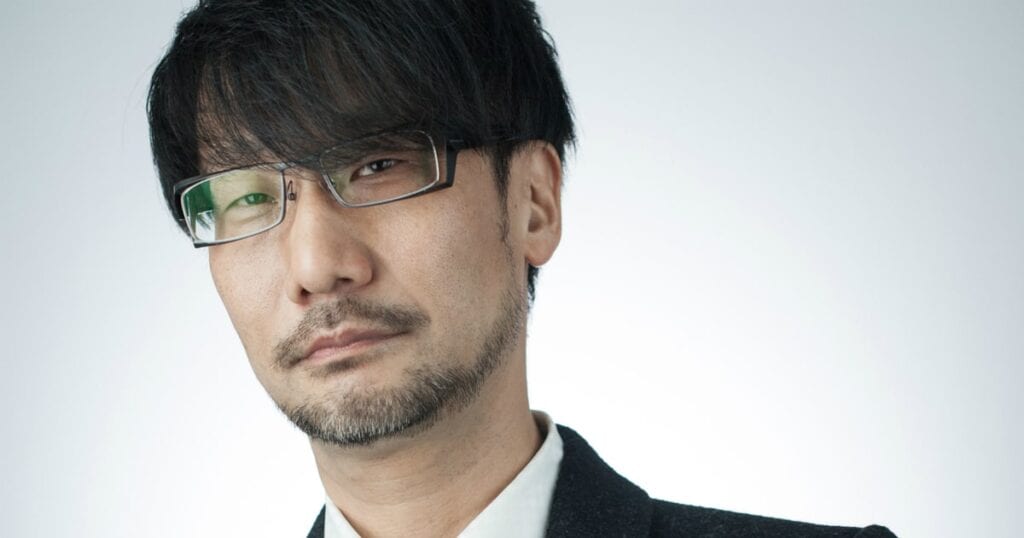 Before Death Stranding was a concept known by the general public, Hideo Kojima was working on a new entry in the Silent Hill series for Konami. However, the project was tossed out along with the director himself. That said, now that Death Stranding is just days away from release, Kojima has noted how he has “some new ideas” for a horror game.

During a recent interview with Rocket Beans Gaming, Hideo Kojima touched on a number of topics, including the possibility of Kojima Productions creating a horror game after Death Stranding. “Yes I want to do a horror game one day,” the director said. “Yes, of course. Because I have some new ideas that I could kind of get out there, but I don’t know when.” He then went on to say how he would like to challenge the horror genre as a whole. You can check out the interview in full below:

Following the experience that Death Stranding is shaping up to be, there is no denying that Hideo Kojima could definitely mix things up in the horror genre. Here’s to hoping it won’t take very long to find out. As for the upcoming release of he star-studded Death Stranding, here is what it is all about:

What say you, gamers? Do you hope that Hideo Kojima will get the team together to create a horror game next? Sound off in the comments section below, and be sure to follow DFTG on Twitter for live gaming and entertainment news 24/7! For more on what is currently going on, check out the following: 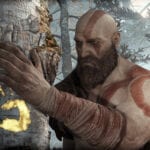 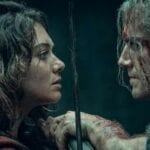 Original Author Says The Witcher Netflix Series Could Be A "Masterpiece"