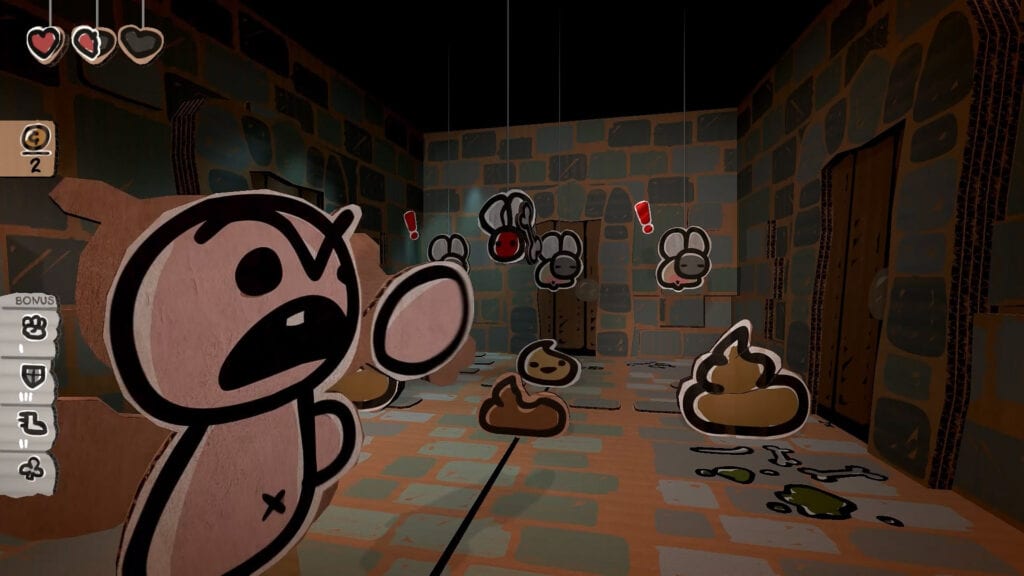 The independent gaming scene has many successful developers, some of which consist of singular individuals, with one of the biggest indie favorites being The Binding of Isaac. The beloved game has compelled fans with its roguelike gameplay and has resonated with both players and developer Edmund McMillen alike. For nearly a decade now, McMillen has been giving back to fans with new versions and updates for the game, including the Repentance update coming later this month. In the meantime, McMillen also created a spin-off in the form of The Legend Of Bum-bo, which will be getting a significant update very soon.

Edmund McMillen has disclosed details about the upcoming The Legend of Bum-bo update coming soon on Steam. In this spinoff, players control Bum-bo, who is in search of his last coin, which was stolen. The game embodies a “deckbuilding roguelike” genre, which requires puzzle-solving. This long-awaited update brings new characters, enemies (including new boss fights), items, and more into the game. 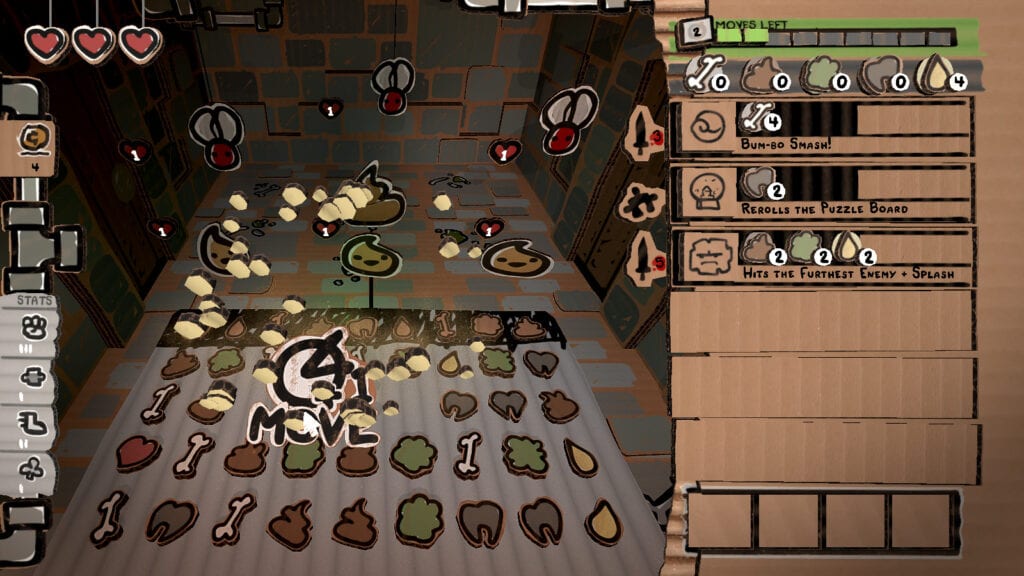 Three new bosses come with the new Legend of Bum-bo update, including the Tainted Peeper. There’s also a new playable hero called The Lost that joins the game’s ranks, bringing the new “Ghost Tiles” type along with him. In addition, Players will finally now be able to save and continue their game at any point mid-game for the first time. There are also several quality-of-life improvements, including the ability to view your current spells and trinkets when choosing new ones, being able to view descriptions for your current trinkets, and being able to now access the game’s options from the pause menu. Edmund McMillen is quite well known for the hard work he puts into his games, and this new update shows that his commitment to The Legend of Bum-bo is just as binding as his other popular game.

What do you guys think about The Legend of Bum-bo update coming soon? Let us know in the comments below! Be sure to stay tuned for the latest indie gaming news, such as Hades getting a physical release on Nintendo Switch in March, here on Don’t Feed the Gamers! Follow us on Twitter to see our updates the minute they go live! 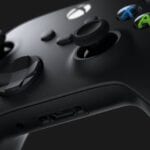 Xbox Controller Button Issue Being 'Actively' Worked On By Microsoft 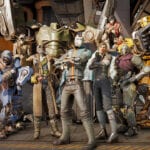