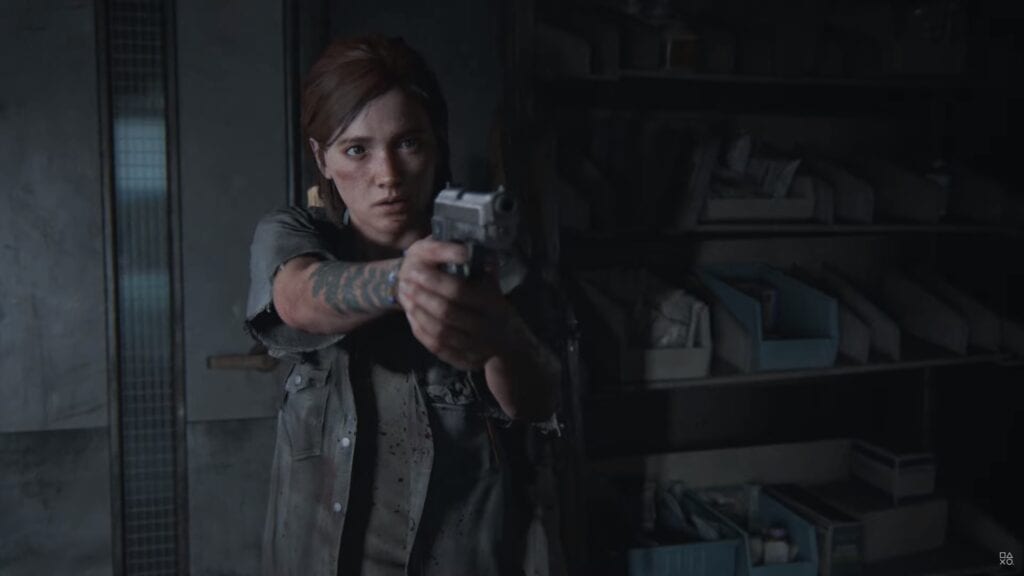 The folks over at Sony have once again debuted a State of Play event focused entirely on one upcoming game: The Last of Us Part II. The unfortunate target of major story leaks, Naughty Dog has had its work cut out for them in its bid to continue to generate hype up through the game’s new release date. Thankfully, the gameplay shown off during the State of Play event does a great job of this, providing fans with an in-depth look at combat, exploration, and various crafting elements within the upcoming title.

Naughty Dog VP and The Last of Us Part II Game Director Neil Druckmann kicks off the event by narrating over previously seen footage from the game. Once the intro is over, we learn that the majority of the title takes place in and around Seattle, which Druckmann refers to as a massive former quarantine zone with incredibly diverse locales. In order to more easily make her way through the environments within The Last of Us Part II, Naughty Dog has given Ellie new traversal elements into the game. Ellie is now able to climb and jump over gaps, while also using ropes to scale terrain and swing over obstacles. According to Druckmann, this will be crucial in discovering new areas, side narratives, and items. There is of course the more strategic elements of this, with Ellie about to utilize the terrain to get the drop on enemies or completely bypass them.

In terms of combat, The Last of Us Part II naturally features the combat framework from the original game, now with a few new additions. Ellie is able to go in guns blazing or opt to take a more stealthy approach, with new features offering support for either path. With either route, Ellie can activate ‘Listen Mode’ to see her scent trail as well as enemy movement paths. When fighting human opponents, Ellie can get the drop on them and hold them up at gunpoint, using them as a shield while she fires at anyone that approaches her. 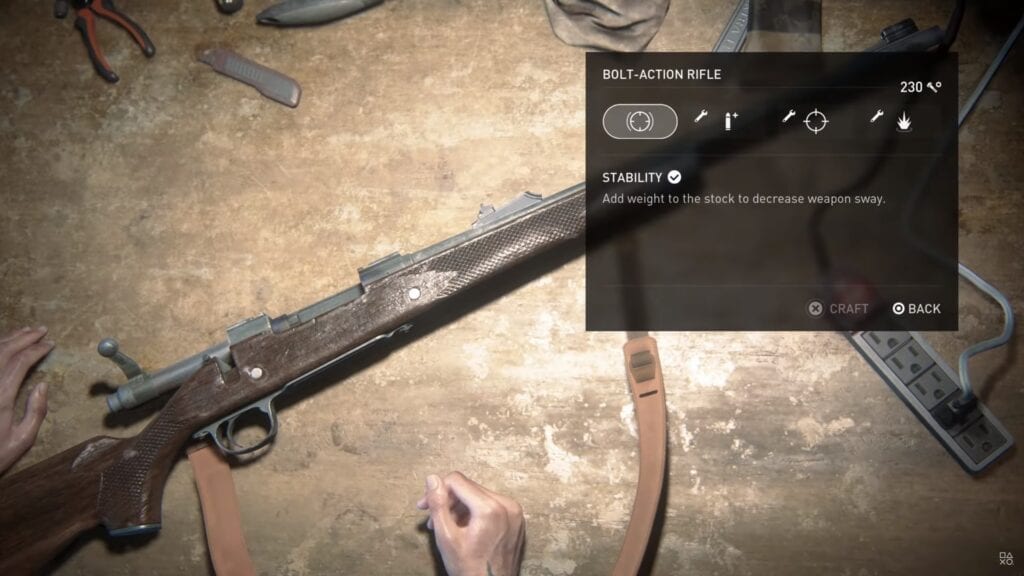 As with the previous game, The Last of Us Part II features a crafting system that can be utilized on the go to create items and consumable weapons. The crafting system as a whole is significantly more robust this time around, as Ellie is able to unlock new upgrades and crafting items through training manuals found throughout the game. A new workbench system has also been implemented that lets Ellie upgrade and augment her weapons in realtime. The system itself looks quite impressive, as many of these upgrades involve Ellie physically modifying the weapons in a realistic fashion to reflect the choices she’s making.

So, thoughts on the new gameplay? Let us know in the comments section below, and as always, stay tuned to Don’t Feed the Gamers for all the latest gaming and entertainment news! Don’t forget to follow DFTG on Twitter for our 24/7 news feed!