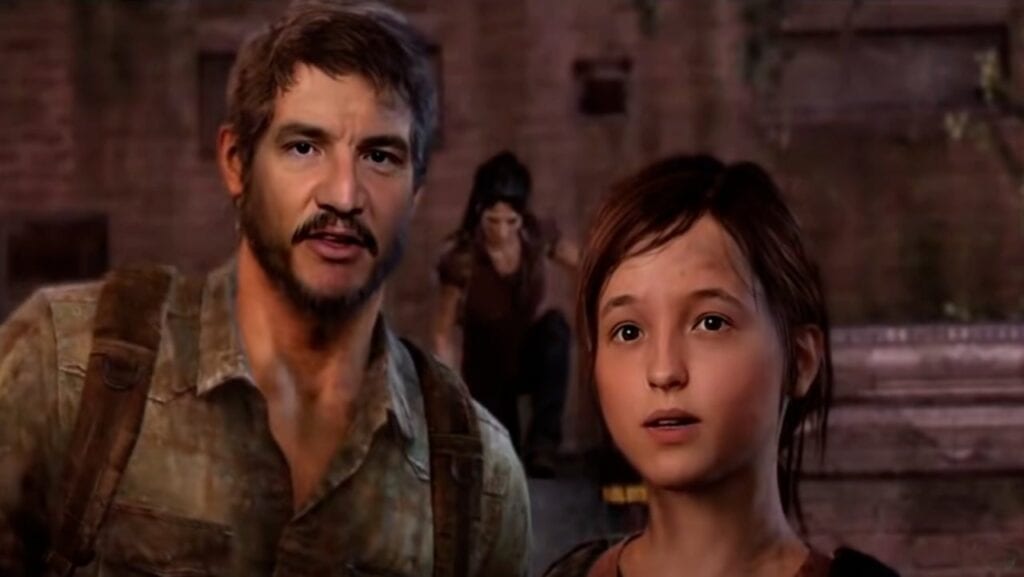 There are several major adaptations of video games in the works for television and film, with one of the most high profile projects now being The Last Of Us live-action series for HBO. The project recently made a huge step forward with casting its two main lead characters, Joel and Ellie. The Mandalorian star has been cast as Pedro Pascal, and breakout Game Of Thrones actor Bella Ramsey has been cast as Ellie. Some have wondered what the pair of actors might look like as the video game characters, and now a The Last Of Us deepfake video has made this a reality.

YouTube user Stryder HD has shared their new The Last Of Us deepfake video creation. Using the automatically-generating software typically used for making incriminating videos of celebrities, the artist used it here to put the faces of Pedro Pascal and Bella Ramsey in cutscenes from the first Last Of Us game featuring Joel and Ellie, the characters that they will be portraying in the live-action series. Some had expressed skepticism that these acting choices are ones that don’t fully look quite like the original versions of the characters, merely picking known actors of similar age. 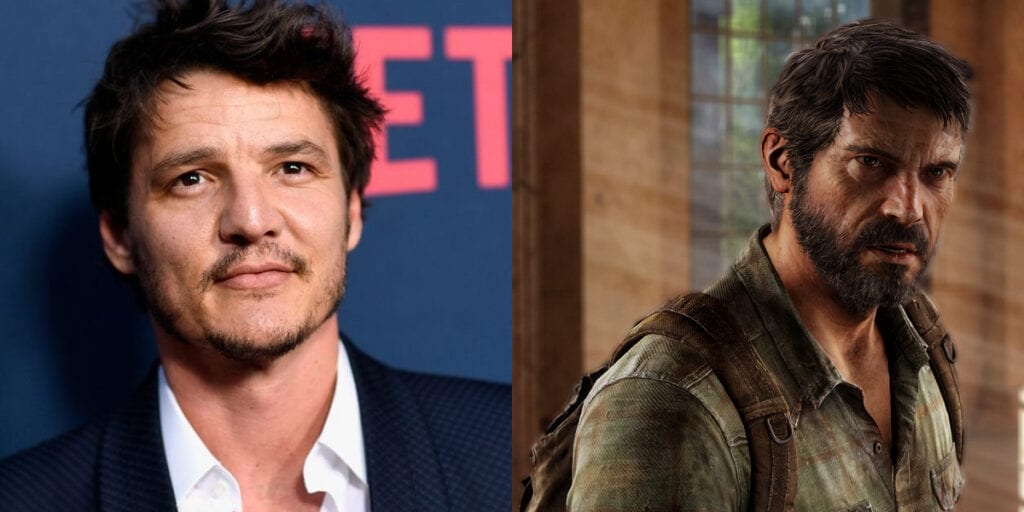 However, using the automated technology, the faces of Pascal and Ramsey do seem to fit the bodies of Joel and Ellie, albeit with some slight dissonance due to the automated nature of the animation. Once Joel Pascal and Ellie Ramsey are seen interacting with the other Last Of Us characters, perhaps this might ease the minds of naysayers believing they aren’t right for the roles. As for me, between this Last Of Us deepfake video and Pascal and Ramsey’s acting chops, I have faith in their dynamics clicking in real life more than a rabid Clicker.

What do you guys think about The Last Of Us deepfake video showing Pedro Pascal and Bella Ramsey as Joel and Ellie? Let us know in the comments below! Be sure to stay tuned for the latest The Last Of Us news, such as the director newly attached to The Last Of Us HBO series, here on Don’t Feed the Gamers! Follow us on Twitter to see our updates the minute they go live!