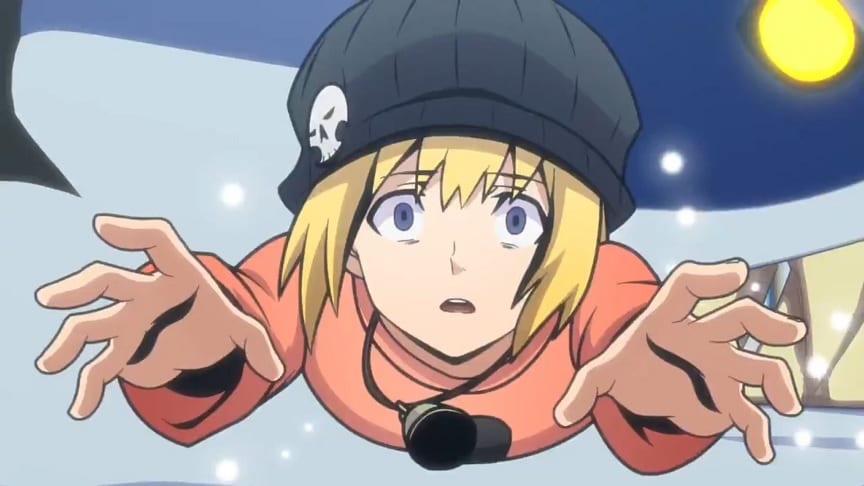 The World Ends With You anime is shaping up to be one of the most highly anticipated adaptations of 2021, particularly due to the show’s notable adherence to what made the original video game so great: a stylish blend of fashion, art, and impressive gameplay all set to an incredible soundtrack. With the debut of the series just one month away, a newly released trailer for the anime commits once again to portraying all those elements in a neatly wrapped package.

Japanese publisher Square Enix took to Twitter today to bust out a new trailer for The World Ends With You. The trailer features the ending theme for the anime, “Carpe Diem” by ASCA, and shows off a few of the story beats that those that played the original game will surely recognize. Check it out below:

“Race through the streets of Shibuya and survive the seven-day Reapers’ Game!,” the anime’s official description reads. “Neku awakens in the middle of Shibuya’s bustling Scramble Crossing with no memory of how he got there. Little does he know he’s been transported to an alternate plane of existence known as the Underground (UG).” 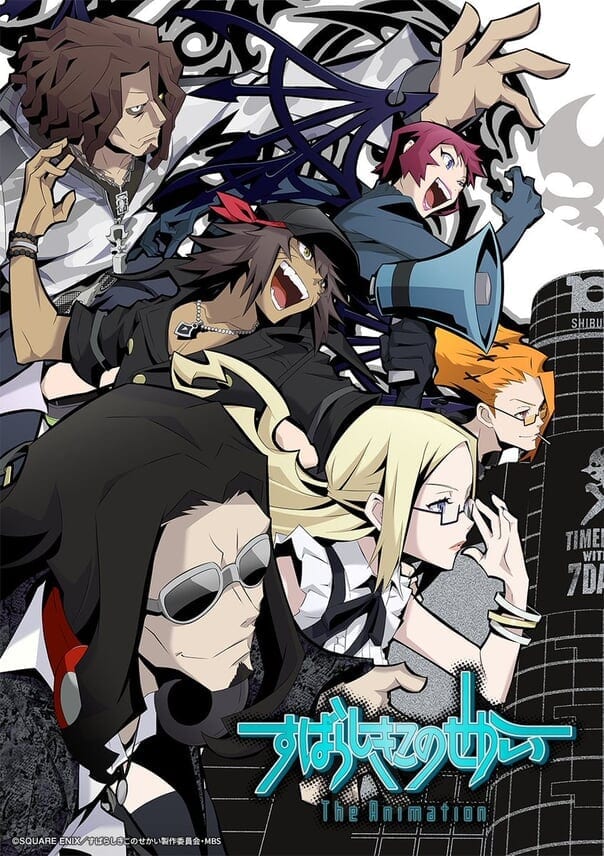 “Now an unwilling participant in the mysterious ‘Reapers’ Game,’ Neku must partner up with a girl named Shiki in order to survive. Together, they complete missions and defeat monsters known as ‘Noise’ as they gradually uncover the true nature of this twisted Game. ‘There’s only one way to stay alive in Shibuya: trust your partner.’ Will they survive the Reapers’ Game?”

The World Ends With You anime is slated to debut in April 2021.

Xbox Controller Button Issue Being 'Actively' Worked On By Microsoft