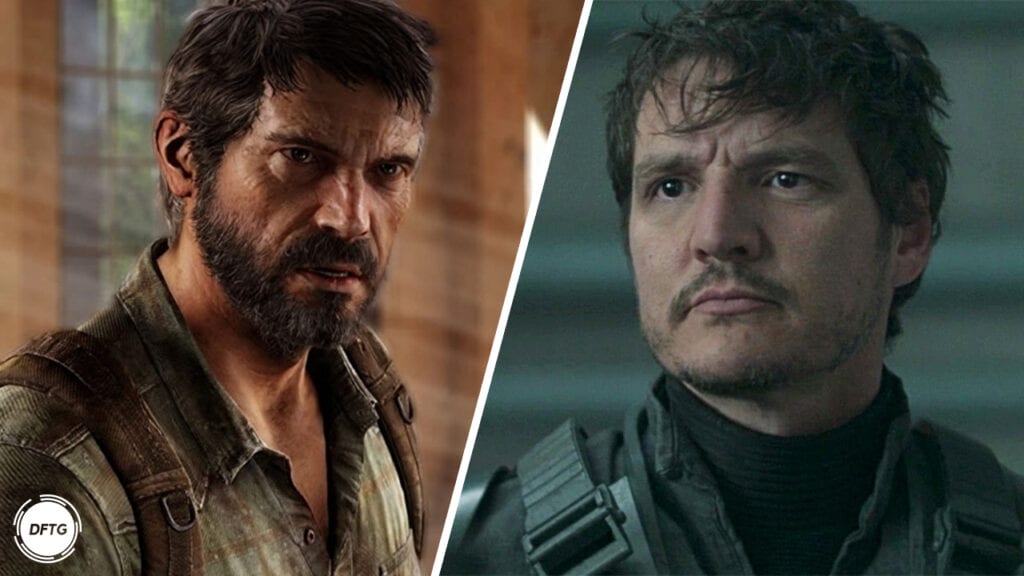 HBO has been underway on a TV adaptation of Naughty Dog’s The Last of Us for several years, with significant headway only recently being made as the project was officially greenlit by the channel. While that milestone itself happened several months ago and the series’ director has since changed hands, it appears the production has now finally cast its two lead characters of Joel and Ellie. As revealed by Deadline, Joel will be played by none other than Pedro Pascal, the actor most known for playing the titular character in Disney’s The Mandalorian.

The outlet explains the Season 2 end of The Mandalorian opened up Pascal to a new series, and after being offered numerous roles from well-known studios, the actor ultimately chose HBO’s The Last Of Us TV show. As for the character itself, Pascal’s version of Joel is described as “tormented by past trauma and failure,” and is tasked with a “trek across a pandemic-ravaged America, all the while protecting a girl who represents the last hope of humanity.”

Bella Ramsey, perhaps best known for her breakout role as the fierce Lyanna Mormont in HBO’s ‘Game of Thrones,’ is reuniting with the cabler to star in ‘The Last of Us,’ the company’s adaptation of the hit video game.https://t.co/AseJuNW1LK

This high-profile casting comes shortly after news broke that Ellie had also been cast for the Naughty Dog adaptation. As per THR, actress Bella Ramsey, who played Lyanna Mormont in Game of Thrones, was revealed to have been cast as the young post-apocalyptic survivor from the acclaimed video game series. Ramsey’s addition to the cast, along with Pedro Pascal, fills the series’ main two roles, suggesting other prominent casting and preliminary production may also start happening relatively soon.

As of now, little is currently known about The Last of Us TV show. Though, with two expansive, story-based games and a comic miniseries to draw from, there’s certainly plenty of source material to spread out over a few seasons. With original writer Neil Druckmann and Chernobyl showrunner Craig Mazin scripting the series, and the involvement of numerous production houses like HBO, Sony Pictures, PlayStation Productions, and Naughty Dog, great effort definitely looks to be going into making the final product as worthwhile as possible.

What do you think? Are you happy with who was cast in The Last of Us TV show, or do you feel someone else could have been better in the roles? Let us know in the comments below and be sure to follow Don’t Feed the Gamers on Twitter and Facebook to be informed of the latest gaming and entertainment news 24 hours a day! For more headlines recently featured on DFTG, check out these next few news stories: 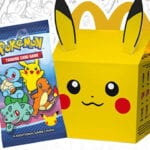 McDonald's Pokémon Happy Meals Keep Selling Out Thanks To Scalpers 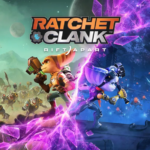