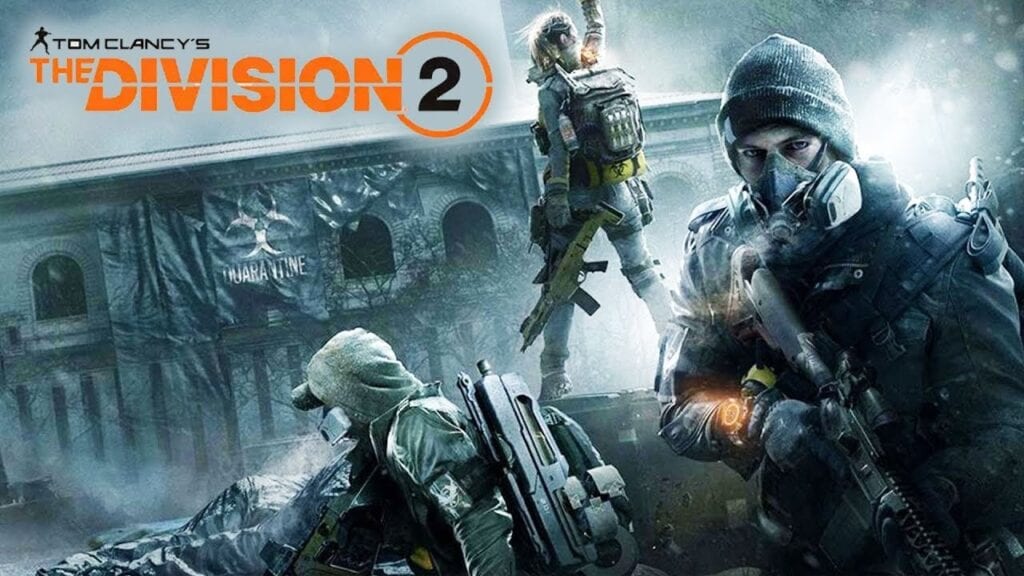 The Xbox presentation at E3 2018 has been chock full of world premiers, with games like Halo Infinite driving fans absolutely mad with anticipation. Another exciting trailer reveal – although for a title that was previously announced – is for the upcoming Ubisoft sequel, The Division 2. According to the brand new trailer, The Division 2 will take place in Washington, D.C., after the Black Friday plague that destroyed most of the U.S. in the first game. Check out the exciting new trailer below:

Though the actual details of The Division 2 have been scarce since its announcement earlier this year, the trailer above seems to be offering ‘more of the same’ from the original title, just in a brand new setting. That said, what appears to have been an instance shown in the trailer suggests that said instances will be much larger and feature more dynamic gameplay, which was one of the complaints from the original games. Players can also look forward to new abilities and what will likely be a whole new arsenal of weaponry in their fight to take back the capital city.

So, thoughts on the latest The Division 2 trailer? Plan on picking it up, or are you more interested in a different reveal from this year’s Xbox presentation at E3? Let us know in the comments section below, and as always, stay tuned to Don’t Feed the Gamers for all the latest gaming and entertainment news! Don’t forget to follow DFTG on Twitter for our 24/7 news feed! 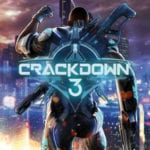 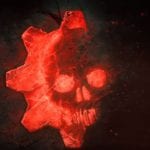