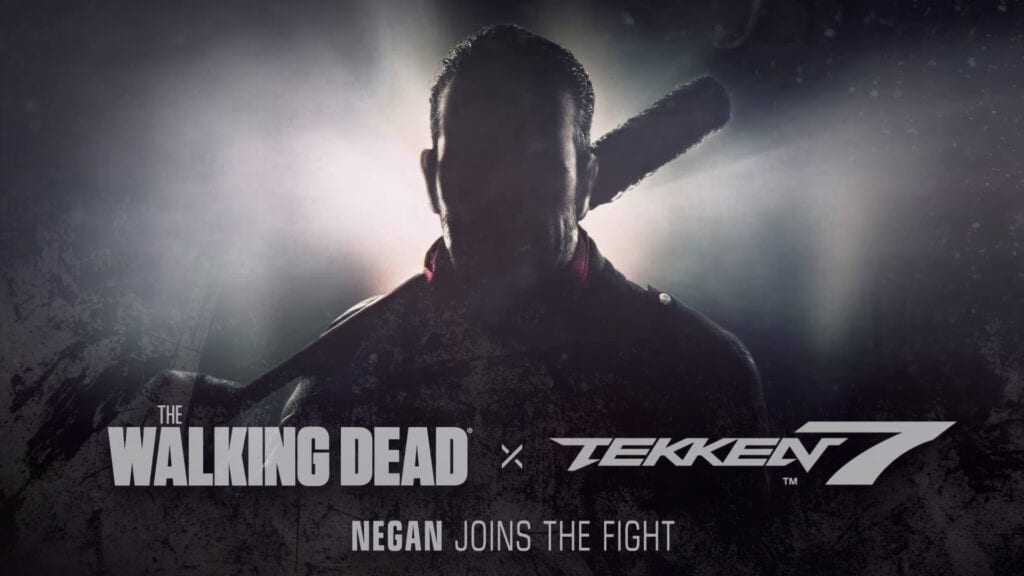 EVO 2018 may be coming to a close today, but the Tekken 7 portion of the tournament event was met with one more surprise with the reveal of its second Season Pass. The announcement was not only packed with an exciting montage of updated gameplay, but also introduced the first few roster additions we can expect in the future. These new pieces of content notably included the inexplicable addition of Negan from The Walking Dead.

The grin-sporting, barbed-bat-wielding antagonist from the popular undead franchise was unveiled in the tail end of a new trailer as part of a The Walking Dead x Tekken 7 collaboration. While we didn’t see any gruesome Lucille-complicit gameplay as part of this reveal, the idea of Negan in a fighting game is still astonishingly brilliant. Check it out below.

The spotlight may have been quite literally on Negan, but two other fighters were also shown off during the footage. Anna Williams was firstly revealed, sporting dark attire and feuding in a battle with Nina. Lei Wulong was revealed next, boasting his signature impressive moveset and goofy attitude.

Based on the trailer, three mystery fighters are still remaining outside these new characters revealed. If Negan and past crossovers with Final Fantasy XV and Fatal Fury are anything to go by, the identity of these three mystery characters could possibly be anyone from popular culture. The speculation begins! Tekken 7 is available for PC, PlayStation 4, and Xbox One.

What do you think? Are you unbelievably hyped for Negan’s addition to Tekken 7, or are you unsure his graphic bludgeoning ways will translate properly? Let us know in the comments below and be sure to follow Don’t Feed the Gamers on Twitter and Facebook to be informed of the latest gaming and entertainment news 24 hours a day! For more from the realm of crossovers, check out these next few stories: 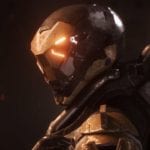 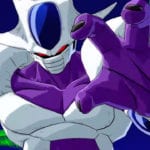