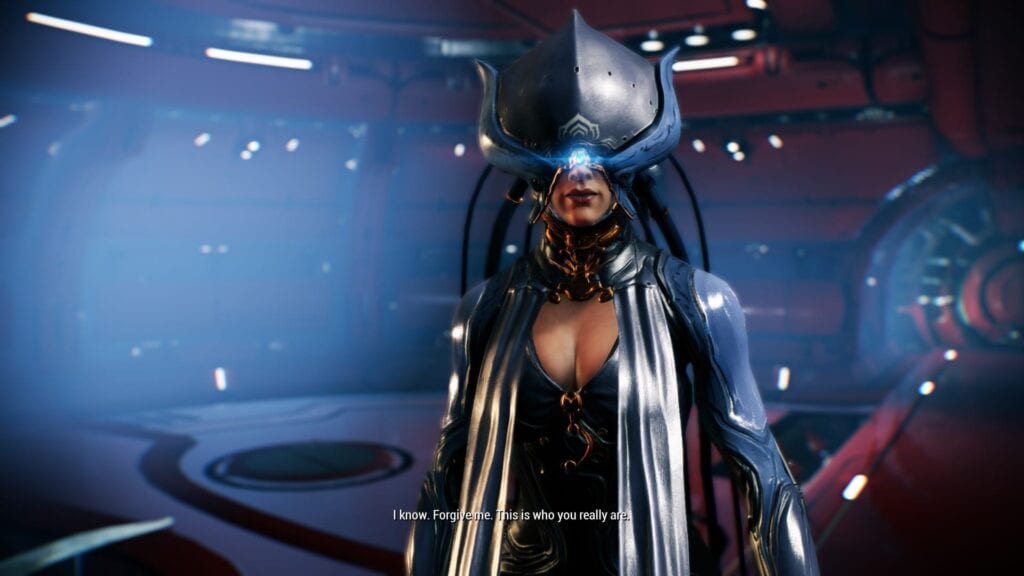 It’s time for the release of a new Super Smash Bros Ultimate Spirit Board, and Lotus from Warframe will be unlockable during the event! At the end of this month the “Spirits in Black” event will go live, featuring many familiar characters from the popular free-to-play title from Digial Extremes. Among the new additions is the Tenno’s mysterious guide, Lotus, who will leave her post to assist a new champion. Much like us, the team behind Warframe is also excited to see Lotus make her first appearance outside their own title.

Wake up, Tenno! Lotus is joining #SmashBrosUltimate as a Spirit!

Unlock her during the “Spirits in Black” event starting Feb. 28. pic.twitter.com/8oXzY1t4jg

As shown in the above list, there are a few other characters that will be added as Spirits for the upcoming event. Mario fans will be glad to see the Bullet Bill fighting on their side for once instead of bringing their demise, while Darkrai and Zekrom will do Pokemon fans proud.

What do you think of the Lotus being added to Super Smash Bros. Ultimate as a spirit? Are there other Warframe characters you would like to see in the future? Sound off with your thoughts in the comment section below, and don’t forget to check out DFTG on Twitter for gaming and entertainment news live 24/7!