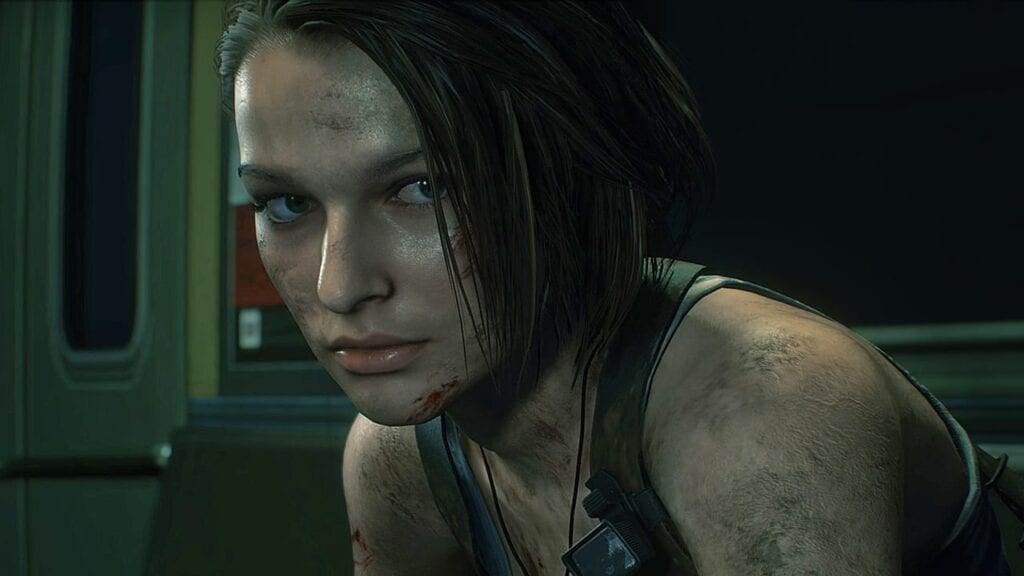 Capcom recently took to Twitter to announce that a Resident Evil 3 remake demo “is on the way.” While they did not provide any further details other than letting everyone know that it is happening, the devs did not that more information will be arriving at some point “in the near future.”

It was written in the STARS… 💫
A Resident Evil 3 Demo is on the way. We’ll have more details in the near future! pic.twitter.com/wqN2AwI3pH

It might be safe to assume that the upcoming Resident Evil 3 remake demo will be similar to that of its predecessor, which provided players the opportunity to check out the game for 30 minutes in a 1-shot demo. We don’t have a release date for the demo as of yet, but with only a little over a month remaining until the full launches, we are sure to learn more in the coming days.

Resident Evil 3 is set to arrive on April 3rd for PC, PlayStation 4, and Xbox One. Keep it tuned to Don’t Feed the Gamers as this story develops, and for other gaming goodness going on right now, check out the following:

What say you, gamers? Are you ready to take on Nemesis again in the upcoming Resident Evil 3 remake? Will this be your first time going toe-to-toe with the character? Sound off in the comments section below, and be sure to follow DFTG on Twitter for live gaming and entertainment news 24/7!