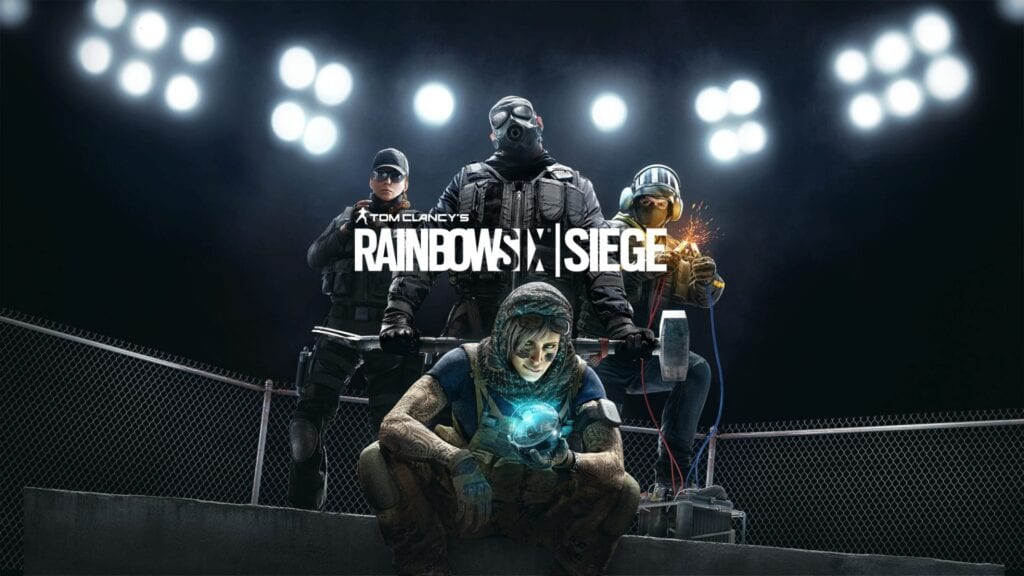 Currently, Rainbow Six Siege features several years’ worth of content available to players, with a variety of new operators and in-game purchases like premium cosmetics, Renown boosters, battle passes, and more regularly on the way out. Though buying a season pass can expedite the process somewhat, it can still be a little overwhelming for new players to participate. However, it seems that the developers may one day cut out the initial cost of the title and go free-to-play, making a little easier on players who just want to get in and play the game.

Game director Leroy Athanassoff recently sat down for an interview with PC Gamer, revealing that he and others on the development team hope to eventually bring the game to everyone, drop the cost of entry, and make the title free-to-play. In order to do that, however, there are a number of things need to be fixed or implemented first. Athanassoff explained that “smurfing” is currently an issue that the team hopes to fix and will be crucial if the developers decide to go the free-to-play route. 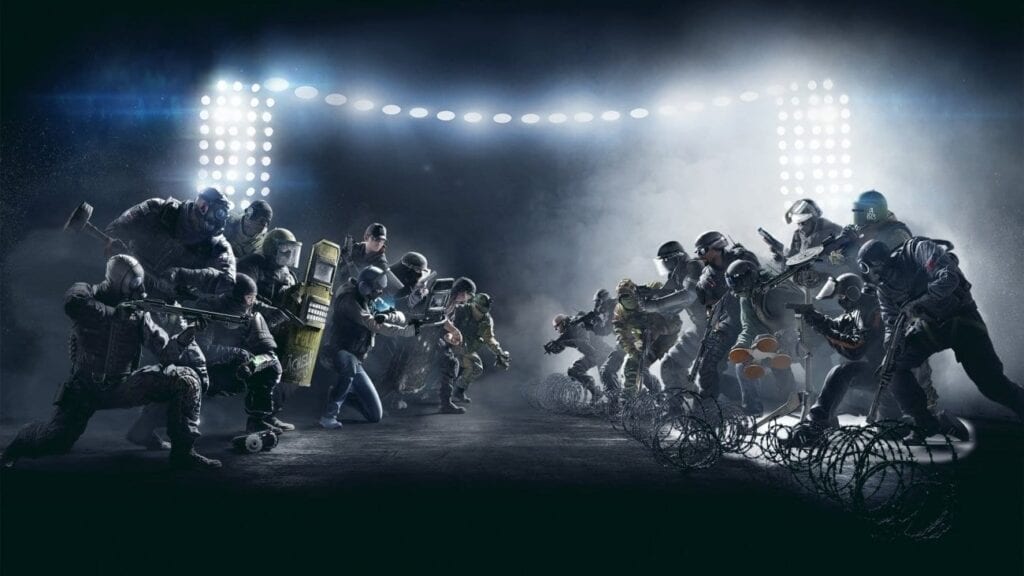 Smurfing is a term to describe when players with extremely-high skill levels create new “smurf” accounts to allow them to be matched with lower-skill players or are those who are brand-new to the game. This exploit makes unassuming players easy pickings for the more seasoned veterans of Rainbow Six Siege. If the game would go free-to-play today, it would only make creating smurf accounts that much easier for advanced players and could further ruin the experience for new players.

To fix this, Athanssoff describes possibly implementing a more in-depth stat tracking system to help recognize these higher-tier players. One suggested improvement would instead compare the difference between an account’s kill/death ratio versus its win/loss ratio. For example, if a player with a K/D of 4+ somehow maintains an incredibly poor W/L ratio, it would automatically be recognized as being a smurf account.

What’s important for us is that we find out as soon as possible that a player is highly skilled in the things that matter. The problem right now is that you can play a certain amount of matches with Copper players while you’re a Diamond.”

Rainbow Six Siege is currently available for PC, Xbox One, and PlayStation 4. The game may have a while before it becomes free-to-play, if at all, but limiting the amount of smurfing that occurs would definitely be a step in the right direction. Let us know your thoughts on Rainbow Six Siege going free-to-play and more in the comments section below. As always don’t forget to follow Don’t Feed the Gamers on Twitter for 24/7 coverage of all things gaming and entertainment. 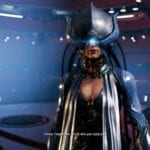 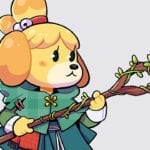