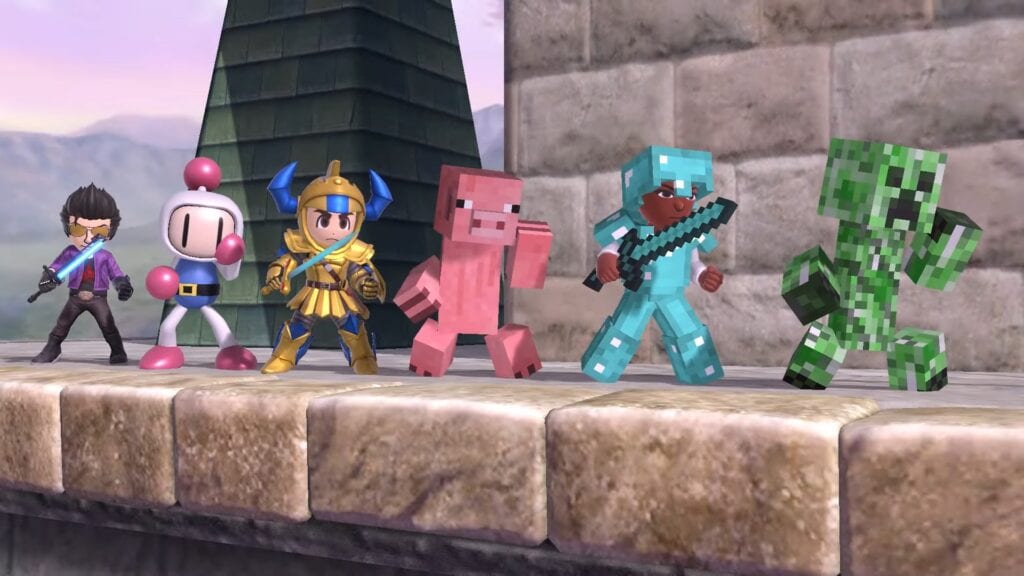 The recently announced Challenger Pack for Super Smash Bros. Ultimate is giving fans a chance to play as Steve and Alex from the Minecraft franchise in all their blocky glory. Of course, they’ll be bringing along with them a series of new unique abilities, music, a new stage, and more. Mii Fighters will also be getting some new goodies in the form of skins to wear as they brawl with the newly revealed iconic Minecraft characters.

A recent trailer for Super Smash Bros. Ultimate has arrived detailing the new Mii Fighter costumes coming to the game, including the likes of a Minecraft Pig, Creeper, and Diamond Armor set. Seeing a Creeper with arms is a terrifying sight to be sure, and one that will surely spread fear into the hearts of combatants even before the battle begins. The Classic Bomberman appearance will also be making it into the game as a skin for Mii Fighters as well as the Gil and Travis Touchdown skins. Lastly, a post from Nintendo also reveals that 3 new Amiibos are on the way. These Amiibos are Banjo & Kazooie, Byleth, and Terry Bogard.

Super Smash Bros. Ultimate is currently available for Nintendo Switch with the Second Challenger pack arriving on October 13th of this year. Players can get their hands on the upcoming Challenger pack and all the goodies it contains either through the Fighters Pass Vol. 2 for $29.99 or Challenger Pack 7 separately for $5.99.

Are there any fighters you’d like to see make it into the game? Let us know your thoughts on the upcoming addition of Steve, Alex, and Mii Fighter costumes to Super Smash Bros. Ultimate in the comments section below. As always don’t forget to follow Don’t Feed the Gamers on Twitter for 24/7 coverage of all things gaming and entertainment. 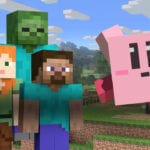 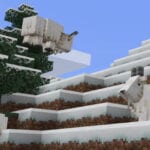