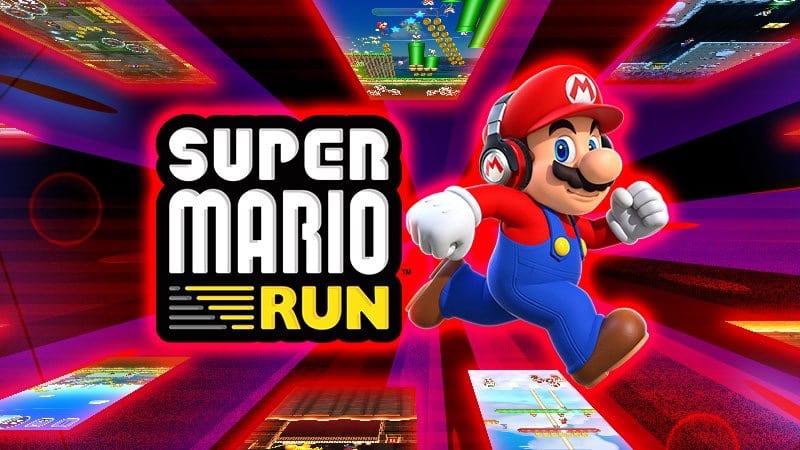 It has been almost a year since Nintendo released the first official Super Mario game on mobile devices, Super Mario Run. While the title certainly generated a hefty amount of initial downloads and broke app store records, the critical reaction to it was likely not as unanimously well-received as Nintendo had hoped. Still, it appears that Nintendo considers Super Mario Run a significant presence in their ongoing initiative to branch out onto mobile platforms. Now, months after the latest significant update, Nintendo has announced a new major Super Mario Run update that adds many new features.

On Sept. 29, a new update will be available for #SuperMarioRun. Includes a new world, new mode, new playable character, and more! pic.twitter.com/KoThWzIi8w

Nintendo announced the new Super Mario Run update, which will be released on September 29th, on their official Twitter account. Many new additions come with this large update, perhaps the biggest of which is the addition of Princess Daisy as a playable character. Based on the screenshot given, she appears to have a floating ability similar to that of Princess Peach. Also included in this update is a new world, titled World Star, which comes with nine new levels that utilize new enemies and game mechanics. This world is accessible after completing worlds one through six. 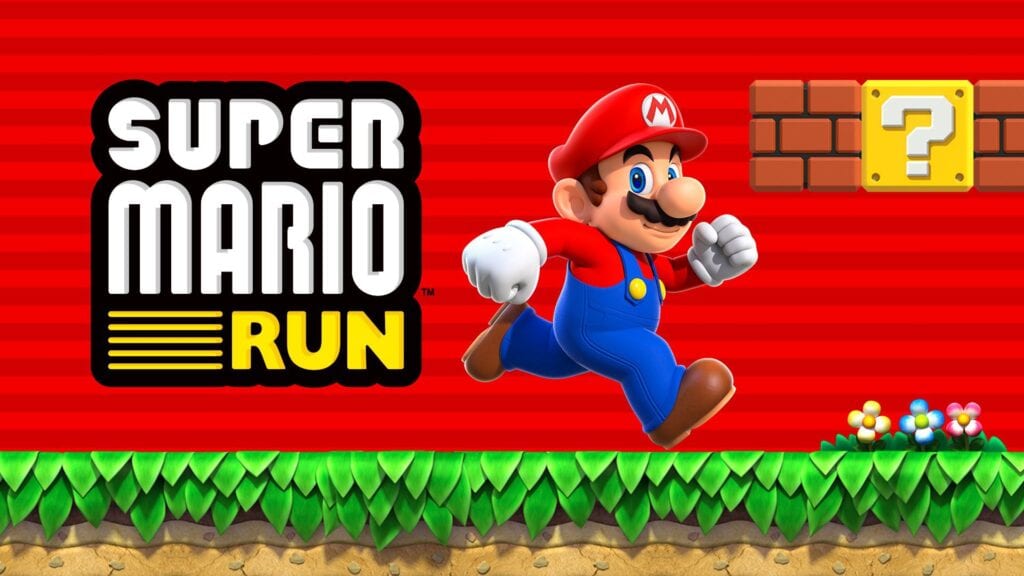 This update also comes with a new Remix 10 mode, which has players run through shortened versions of 10 different levels from the game in a quickfire fashion. Completion of these challenges will reward players with new items to use in their Mushroom Kingdoms. To celebrate this new update, the app will also make the full paid version of the game available for new players for 50% off. It is good to see the mobile Mario game running on just like the plumber himself. What do you guys think about the new Super Mario Run update? Let us know in the comments below!

Be sure to stay tuned for the latest Super Mario news, such as the new information revealed about Super Mario Odyssey, here on Don’t Feed the Gamers! Follow us on Twitter to see our updates the minute they go live! 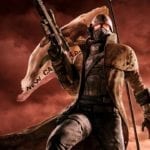 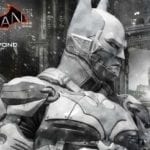