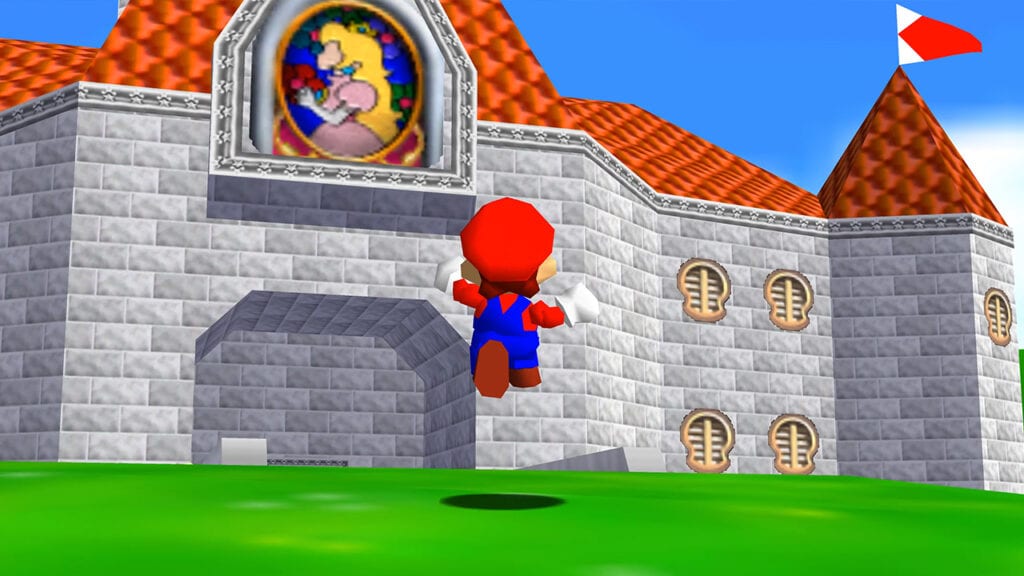 Super Mario 64 is often regarded as one of the best games in Nintendo’s entire catalogue and could still easily hold up or surpass many of today’s platformers. However acclaimed the game may be, there continues to be very few ways to actually play the Nintendo 64 title in the modern-day. Save for collecting the original cartridge, Big N’s only legal means to play the game is through the outmoded Virtual Console for Wii U and a 16-year-old remake for the Nintendo DS. Suffice it to say, fans have long aspired to bring the game to modern platforms, a feat that was seemingly realized with the recent release of a full-blown Super Mario 64 PC port.

Earlier this week, the unofficial work saw a surprise online release and was subsequently shared on various forms of social media. According to VGC, the port is much more than a simple emulation and is actually the result of a 2019 project aiming to reverse-engineer the code for the original Super Mario 64. This extra work allows the Super Mario 64 PC port to perform with much more functionality on modern PCs, utilizing DirectX 12 to experience the retro adventure with support for 4K resolution, ultra-widescreen mode, gamepads, and mods. A YouTube playlist demonstrating the game’s capabilities can be viewed below.

This Super Mario 64 PC port isn’t the first time the mustached plumber has become playable on other platforms. Fans have repeatedly attempted to bring the classic title to elsewhere in the past, with each making varying progress on their particular adaptations. However, projects such as these have only inevitably been shut down by Nintendo, as the company has become well-known for its overwhelming pursuits in protecting their intellectual property – especially when it comes to projects featuring a certain Italian mascot. Wasting little time this time around, Nintendo appears to now be on the hunt for this new Super Mario 64 PC port.

As per TorrentFreak, “lawyers and representatives” with the company are filing copyright complaints out the wazoo with Google and YouTube in hopes of erasing all traces of the port from the face of the internet. File-hosting sites, Google search results, and linked Reddit posts are all going dry, with even gameplay uploaded to YouTube not being safe from the ensuing purge (The one shown above is a re-upload). Nintendo’s efforts seem as intense as ever, but TF notes that some of the port’s instances may still be slipping through the cracks, suggesting it could stick around for a bit longer than Big N intends.

The legality of this project ultimately boils down to this: reverse engineering code is generally not illegal, but reusing third-party assets (Mario, Goombas, Mushroom Kingdom, etc.) without permission definitely is. This internet-wide crusade from Nintendo is fully within the company’s rights, so interested fans may want to keep that in mind before seeking out the Super Mario 64 PC port for themselves. That being said, it looks unlikely that a long-anticipated port such as this will ever entirely disappear from the internet, especially considering the modding community for Super Mario 64 is still very healthy to this day.

Yet another copyright endeavor by Nintendo is sure to be unpopular, but the company may have more than a few reasons to keep this particular game from getting released on PC. One of these could be Big N’s rumored plans to release an HD remaster of Super Mario 64 for the Mario series’ 35th anniversary. This re-release is reportedly being planned as a compilation of several classic 3D Mario games, including other long-unavailable games like Super Mario Galaxy and Super Mario Sunshine. With Nintendo likely to have an announcement or two planned during the summer event proceedings, we should know one way or another soon.

What do you think? Are you impressed with what fans have pulled off with this Super Mario 64 port, or are you just wondering when the Nintendo Switch version will arrive if ever? Let us know in the comments below and be sure to follow Don’t Feed the Gamers on Twitter and Facebook to be informed of the latest gaming and entertainment news 24 hours a day! For more headlines recently featured on DFTG, check out these next few news stories: 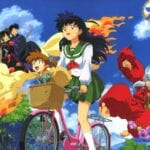 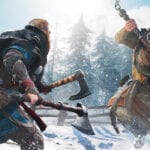