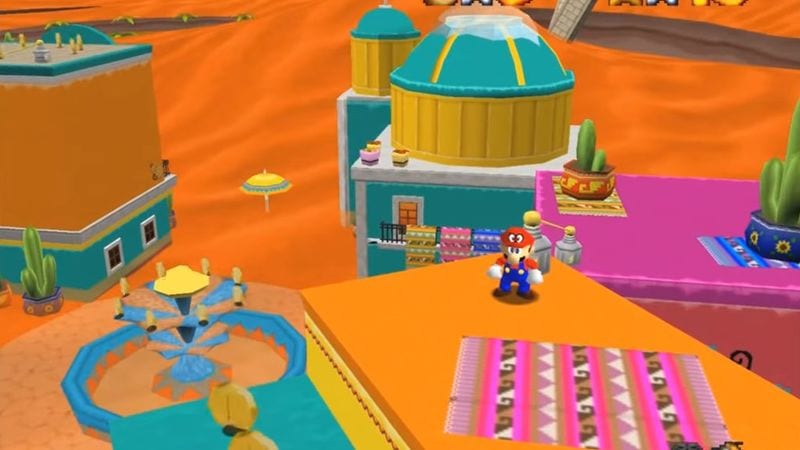 During the Nintendo Switch’s first year of launch, fans were gifted not only one of the best games on the system, but one of the highest-rated Mario games ever: Super Mario Odyssey. Many praised the game for its compelling hat-throwing mechanics, clever puzzles and numerous moons to collect. One way that fans have chosen to celebrate their favorite new games in classic franchises in recent years has been demakes, such as one fan’s demaking of Cyberpunk 2077 into a PS1 game. Now, one fan has celebrated the latest Super Mario game with a new Super Mario Odyssey 64 mod. 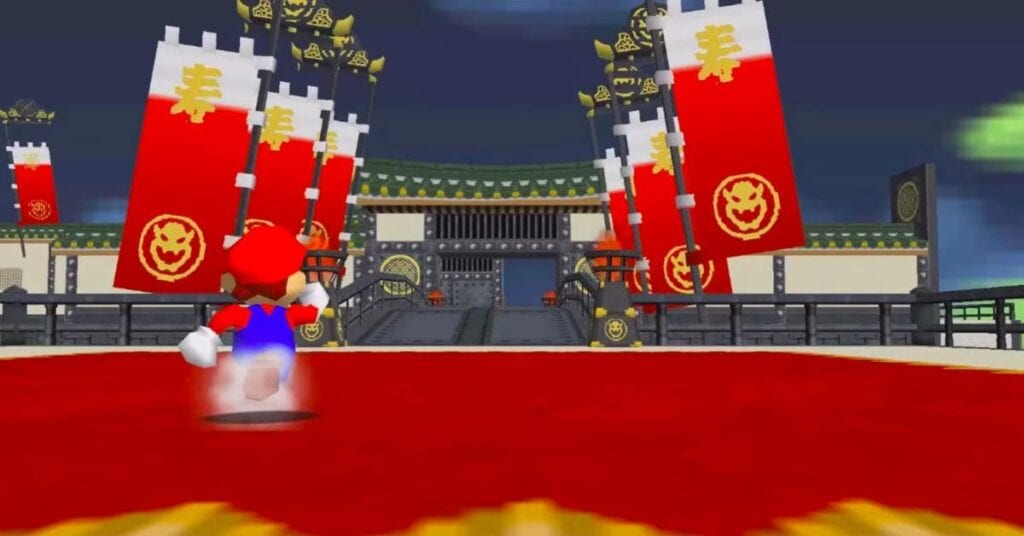 The mod also manages to accurately mirror the Cappy hat-throwing mechanics from Odyssey, with Mario still being able to take control of enemies like Bullet Bills, Goombas and more. The trailer for the mod even went the full length to recreate the “Jump Up, Super Star” song from Odyssey in the limited musical style of Super Mario 64’s soundtrack. While not a full remake of the game, the mod does have 80 moons to collect, which would roughly require 3 hours of the players’ time. Still, this is quite a loving tribute to two great games in the Super Mario library that would surely make any Mario fan feel like a true 1-Up Girl.

What do you guys think about this Super Mario Odyssey 64 mod? Let us know in the comments below! Be sure to stay tuned for the latest Nintendo news, such as Disco Elysium getting a Nintendo Switch version announced , here on Don’t Feed the Gamers! Follow us on Twitter to see our updates the minute they go live! 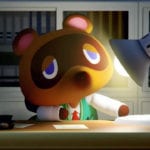 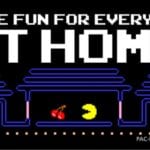