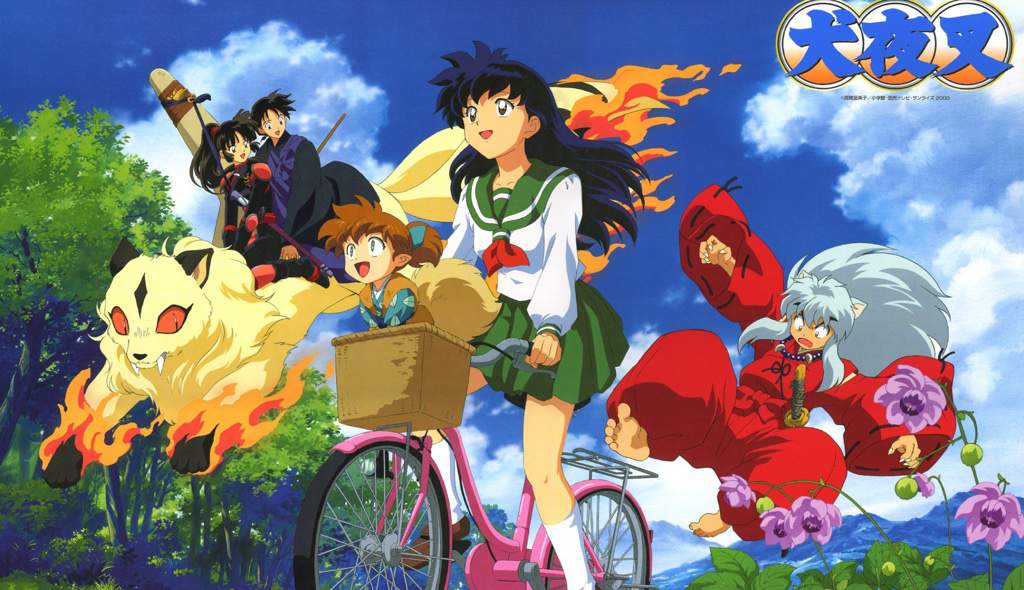 The surprise anime and manga fans didn’t know they wanted or needed and are definitely getting – a sequel to Inuyasha. As seen by the poster below, three new characters enter the scene and was designed by none other than the original creator herself – Rumiko Takahashi. Following the conclusion of Inuyasha and Kagome’s epic saga, it turns out Inuyasha and Sesshomaru have their own respective daughters!

“Time passed since the stories of Inuyasha,” reads the left texts (via Siliconera). “Now the daughters of the brothers will open the door to a new legend.”

Inuyasha related project “Hanyo no Yashahime” will air in Fall 2020 and SUNRISE is animating it! pic.twitter.com/VSnChrQEZs

According to VIZ media, the series is anticipated to debut Fall 2020 with Sunrise animation at the forefront and follows half-demon twins Towa and Setsuna. Separated during a forest fire, Towa searches for his younger sister that transports her to modern-day Japan and discovered by Kagome Higurashi’s brother Sota. However, with the portal between the two worlds now closed, it isn’t until ten years later that the twins are reunited. Unfortunately, Setsuna has no memories of their kinship. There’s much to be done to mend the disconnect.

Created by acclaimed mangaka Rumiko Takashi, Inuyasha was a widely received graphic novel series in that began in the late 90s. Soon enough, it received an animated adaptation by the same name. Inuyasha followed the story of 15 year old Kagome Higurashi who finds herself traveling back in time to Sengoku period Japan. In a world rife with dangers and demons, Kagome quickly finds herself in peril and enlists a half-dog, half-human demon by the name of Inuyasha to her aid. Soon enough, the two discover their mutually beneficial powers and go on to find the scattered shards of the powerful Shikon Jewel.

Along the way they meet characters like Inuyasha’s older half-brother Sesshomaru, a perverted Monk named Miroku, demon-slayer Sango, and a colorful array of others as well. For long-time anime fans, Inuyasha is a classic series of Japanese fantasy and adventure. It was wonderfully imaginative and filled with epic battles, fearsome demons, interesting characters, and romance.

As someone who religiously watched Inuyasha on Adult Swim growing up, had Sesshomaru as one of her first anime crushes, and even sported a graphic t-shirt with his face on it until it fell apart? Let’s just say this kid is stoked. Granted, there are some reservations for the time being, but we’ll have to see what the creators have in store!

What do you think about an Inuyasha sequel? Have you heard of the series before? If so, do you have thoughts on where you hope they take it? Let us know what you think in the comments section below or start a conversation on Don’t Feed the Gamers Facebook page. To stay up to date on gaming and entertainment news as it happens, follow us on Twitter! Here are some of our latest: 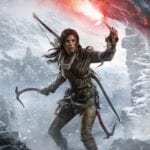 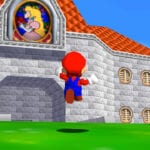