Virtual Console Will Not Return For Switch, Nintendo Confirms 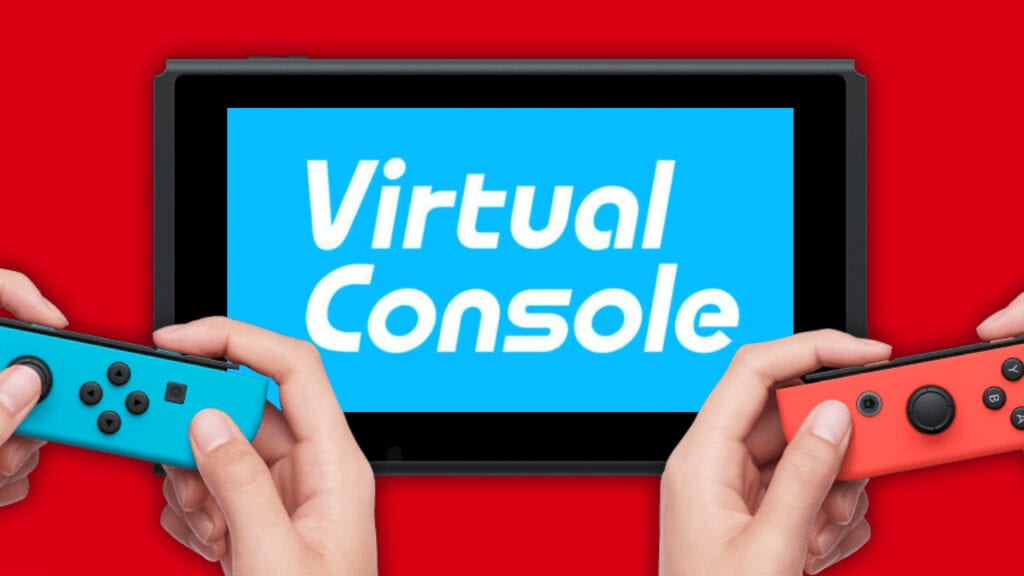 Nintendo has delighted many a fan with the recent unveiling of their long-awaited Switch online service, breaking down features such as cloud saving, subscription pricing, and a rotating series of classic NES titles to be available at launch. One subject that was left undiscussed was Big N’s Virtual Console, which has traditionally provided older games to Nintendo platforms for the past two console generations. The service has been notably absent since the Switch launched, but it turns out there’s good reason for it: Virtual Console isn’t coming back.

Nintendo themselves confirmed as such via Kotaku, where a representative definitively declared the service that brought classics to the Wii and Wii U was officially done. This puts to rest the long speculation about the return of Virtual Console, making the Switch’s new online service the new sole way to enjoy past Nintendo games moving forward.

There are currently no plans to bring classic games together under the Virtual Console banner as has been done on other Nintendo systems.” 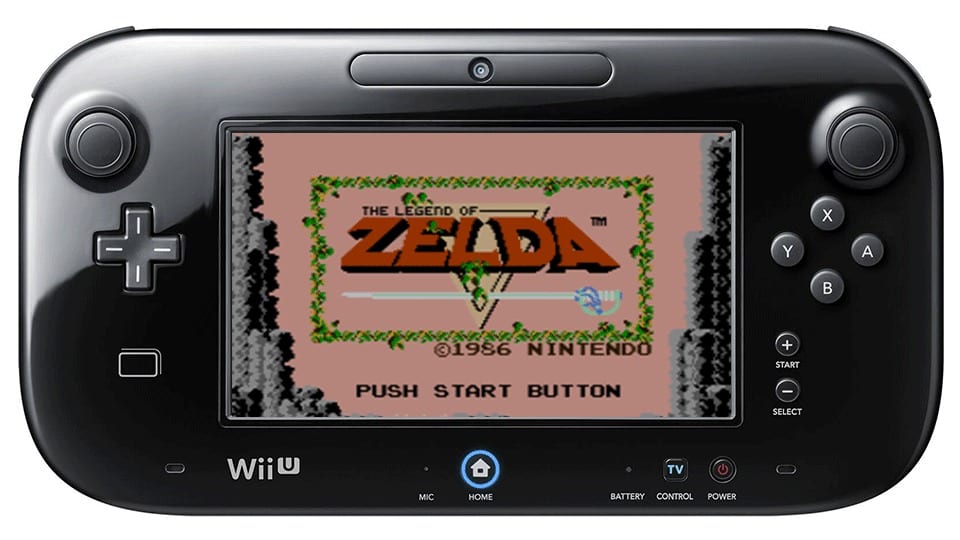 Leaving the Virtual Console behind may seem like a strange move to Nintendo fans, especially as the brand has cultivated a pretty solid library of titles from NES, SNES, and N64. Rumors of an additional GameCube variant have been swirling for years, but now it seems any such plans, if they even existed, have been dropped.

Of course, this doesn’t mean retro fun won’t be available in the future. Nintendo Switch Online is going for an on-demand, Netflix-style model for introducing NES classics in lieu of the Virtual Console’s method of downloading. As the Nintendo spokesperson continued, these ports will feature “enhancements” to the original gameplay to take advantage of the Switch’s more modern hardware. 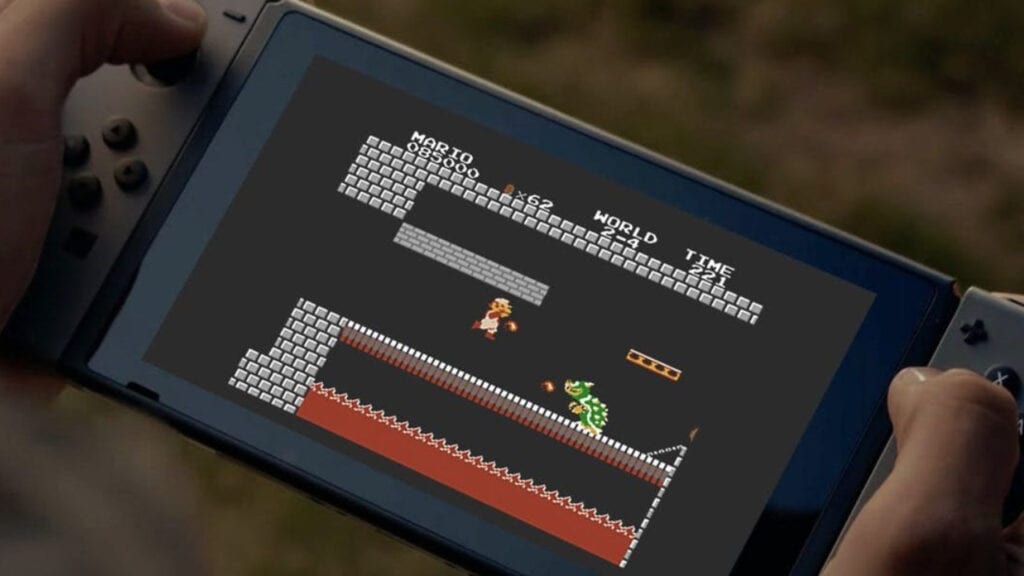 With its absence from Switch, the end of Virtual Console would seem to be near. While it may possibly provide annoyance to those invested in the previous service, Nintendo does at least recognize the desire for continuing retro goodness into the future. The successes of the NES / SNES Classic Editions have likely made that idea plenty clear, along with the availability of other avenues such as the Arcade Archives imprint and Sega’s upcoming Genesis compilation coming to the hybrid console.

What do you think? Are you upset that Nintendo is nixing the Virtual Console, or do you have faith in Nintendo’s on-demand retro platform? Let us know in the comments below and be sure to follow Don’t Feed the Gamers on Twitter to be informed of the latest gaming and entertainment news 24 hours a day! For more retro gaming news, check out these next few links: 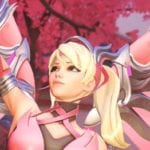 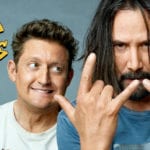