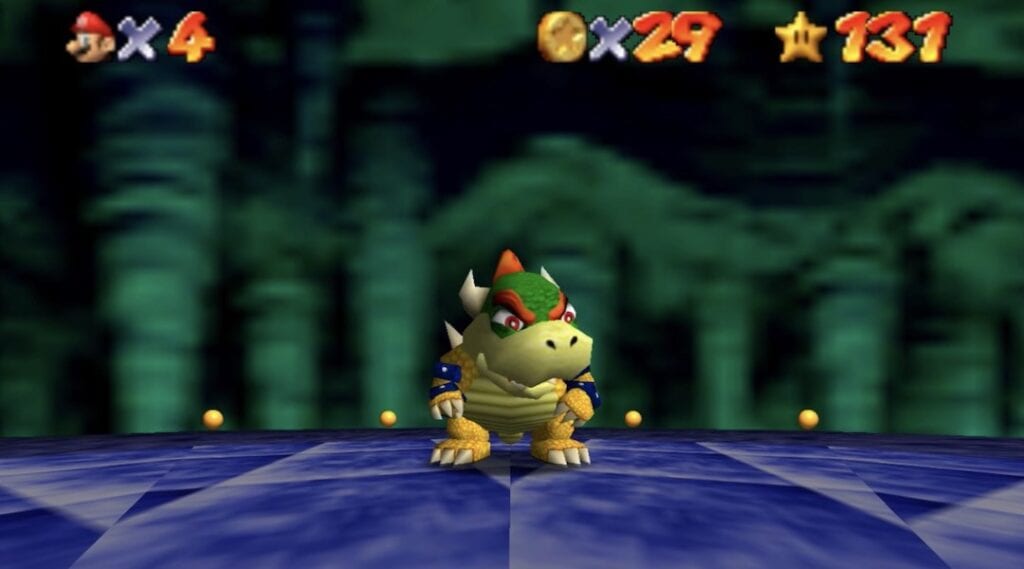 Playing as Mario on the Nintendo 64 was a bright spot in many players’ childhood. The nostalgia of the game’s mechanics, the colorful worlds, and challenges to explore is something players will always remember. The third person perspective is a staple of 3D Mario games, but what if it was possible to play from the first-person view instead? A new Super Mario 64 mod allows players to do just that, bringing a whole new challenge to the classic title.

This mod comes from Kaze Emanuar, a Youtuber whose channel features an impressive amount of mods for Nintendo titles, particularly Super Mario 64. This first-person mod is by far one of the most interesting. The mod lies in a hack of the game which attempts to follow Mario’s head movement. On the bright side, it’s possible to use the C buttons to control the movements slightly. Players can do all of the old tricks and complex maneuvers, albeit with a little more of a challenge. The price to pay for the first-person view is steep but from the looks of things, well worth it.

This mod is a romhack, meaning players will need to get the original game through an emulator. This is fairly easy to do and completely accessible via PC. Once you have the game installed you can find the romhack here and then voila, you have yourself some first-person Mario to play.

Super Mario 64 saw a little more love recently as a fan discovered an Easter Egg hidden in plain sight on the Bomb-omb Battlefield Stage. What do you think the most challenging part will be in the first-person perspective of Super Mario 64? The latest Super Mario title has an insane amount of detail, what would it be like to see some of it through the first person perspective? Let us know your thoughts on the first-person Super Mario 64 mod and more in the comments section below.  As always, don’t forget to follow Don’t Feed the Gamers on Twitter for 24/7 coverage of all things gaming and entertainment. 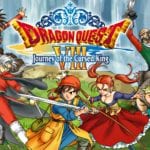 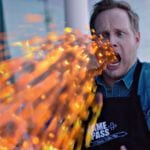