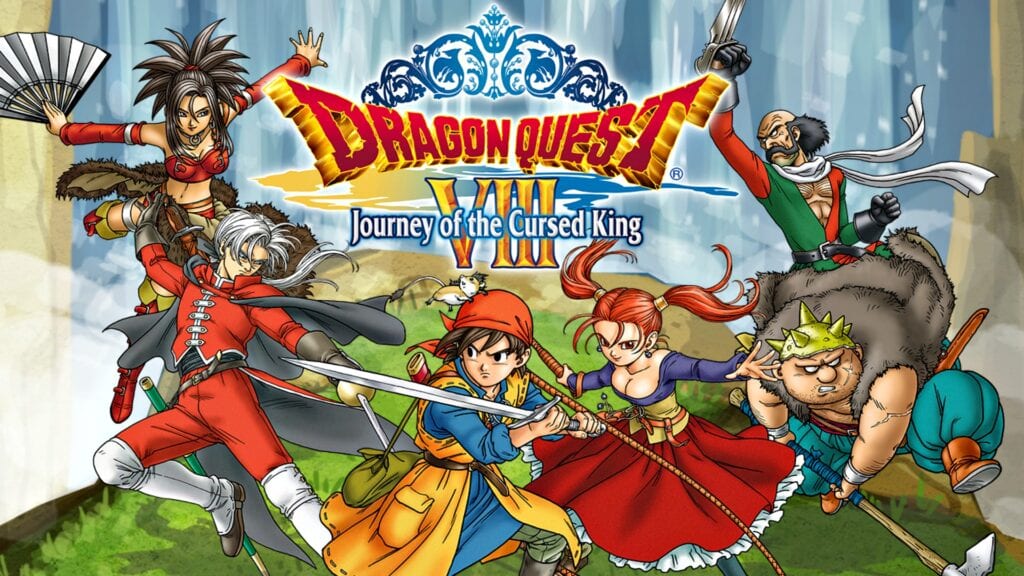 Next year is going to be big  for this RPG series with Dragon Quest Builders as well as a Dragon Quest XI: Echoes of an Illusive Age both heading to the West next year, but if the desire to play this classic RPG series is too much – there’s always another way. On sale right now for Android and iOS devices, select Dragon Quest mobile games are on sale for killer deals.

Currently, for iOS Dragon Quest IV: Chapters of the Chosen, V: Hand of the Heavenly Bride, and VI: Realms of Revelation are all retailing at $9.99 / £7.39. The biggest deal yet comes in the form of number VIII: Journey of the Cursed King at $12.99 USD for a total thirty-five percent off. The first three games of the franchise on the other hand are not on sale, but their original prices are affordable and listed as $2.99, $4.99, and $9.99, respectively. As for Android devices, the very same discounts are available. To check out the listings conveniently listed on one page, see here for Android.  The pages for each Dragon Quest mobile game for the iOS can be viewed via their respective hyperlinks above. 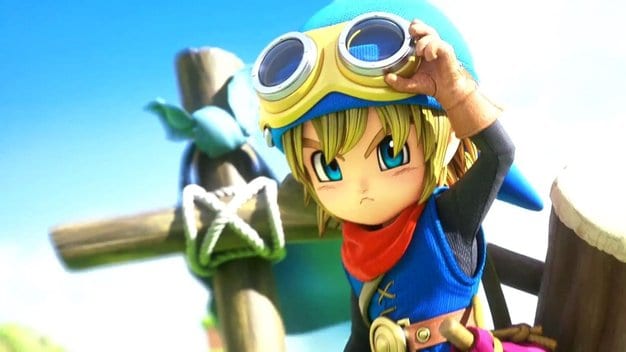 Though Dragon Quest began its legacy as Dragon Warrior back in 1986 with Nintendo, it has become a classic franchise beloved by JRPG fans. Since then, Square Enix has taken the reigns for developing this series for the most part, both upcoming titles Dragon Quest Builders and XI: Echoes of an Illusive Age will be available for PlaySation 4, Nintendo Switch, and other handheld platforms.

Do you prefer playing JRPG titles like these on mobile or console platforms? Do you have a preference to other JRPG series? Let us know in the comments section below or start a conversation on Don’t Feed the Gamers Facebook page. To stay up to date on gaming news as it happens, follow us on Twitter! Here’s some of our latest: 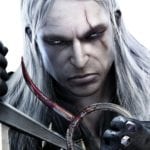 The Witcher Netflix Series Won't Be Watered Down, Says Showrunner 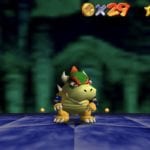