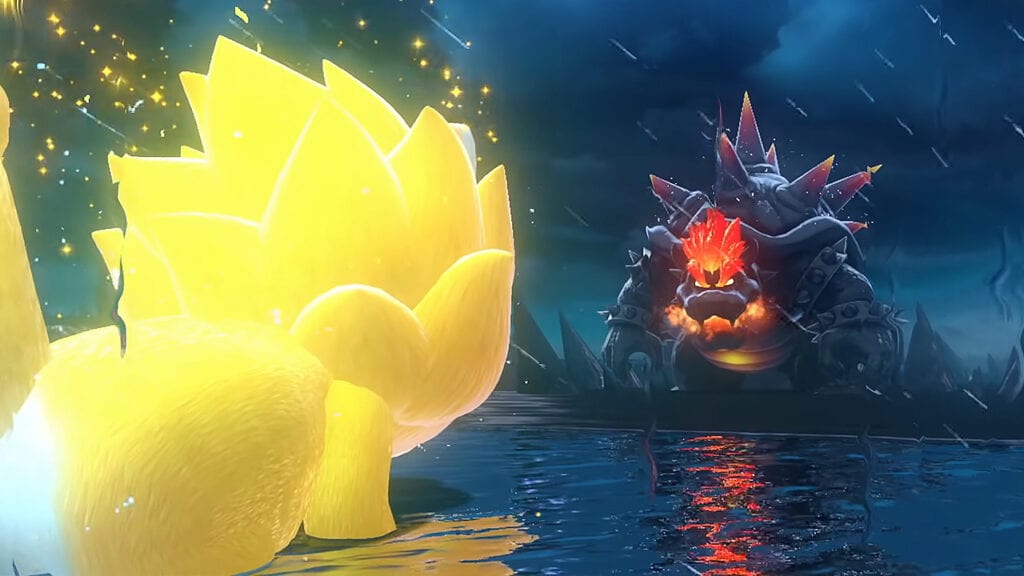 Super Mario 3D World features a story much like many in the Nintendo franchise, with Bowser causing problems and Mario setting out on a block-breaking quest to make right the wrongs of the giant fire-breathing turtle. As the adventure goes on, characters within the game gain the use of numerous power-ups, including the so-called “Super Bell,” which allows players to take on the form and abilities of a cat. Now, the developers are looking to take things a step further with a new cat-centric experience for the release dubbed Bowser’s Fury.

Arriving on the Nintendo Switch this month, the original Super Mario 3D World also comes with a new standalone “free-roaming” adventure for fans to play featuring one very angry, very large Bowser. The Bowser’s Fury DLC takes place in a new place called Lake Lapcat where everything is cat-themed and Bowser has gone berserk. According to a new website update for the game, players will team up with Bowser Jr. to bring brightness back to the islands and defeat a particularly enraged Bowser. Fans can even invite a friend to play as Bowser Jr. to help Mario out along the way.

At times during the experience, Bowser will go into a full-on furious rage, causing the world itself to erupt with massive spikes and powerful attacks, making it difficult to hide. Thankfully, a counter exists with the help of the Gigabell, giving players the ability to transform into Gigacat Mario and take on the behemoth Fury Bowser. Fans can also use two new amiibo figures to enable various features, with the Cat Mario amiibo awarding the invincible White Cat Mario, Cat Peach spawning random power-ups, and more that will certainly be of help for the fight ahead.

The Cat Mario amiibo grants the ability to transform into an invincible White Cat Mario, a debut for the series!

Exclusive to the #BowsersFury adventure, the Bowser amiibo will make Fury Bowser appear when used in-game, while the Bowser Jr. amiibo unleashes a powerful shockwave to knockout nearby enemies & blocks.

Super Mario 3D World + Bowser’s Fury is set to launch on February 12th of this year for the Nintendo Switch while the original game is already released on the Wii U. In addition to this new self-contained adventure, the appearance of multiplayer, amiibo support, and online/offline co-op is sure to keep fans entertained with the re-release of the game. Let us know your thoughts on Bowser’s Fury and more in the comments section below. As always, don’t forget to follow Don’t Feed the Gamers on Twitter for 24/7 coverage of all things gaming and entertainment. 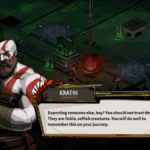 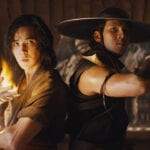