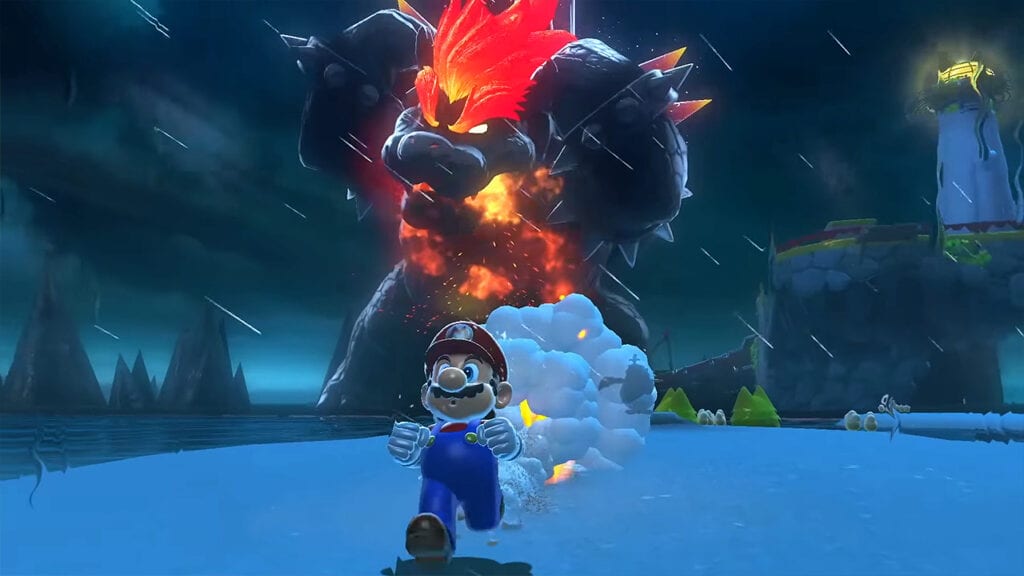 One of the standout titles from Nintendo’s Wii U era, Super Mario 3D World is finally slated to make the jump to Nintendo Switch very soon, but it appears the vibrant platformer won’t be alone for its debut. In addition to the feline-adjacent gameplay of the original, the modern-gen port will also come collected with an all-new add-on adventure called Bowser’s Fury, touting new characters, updated features, as well as a decidedly massive take on the villainous king of the Koopas himself.

While Nintendo’s original tease for the Switch edition left much of the fun a mystery, a brand new trailer has now revealed just how furious Bowser’s Fury actually is. The footage begins by highlighting the unique gameplay of Super Mario 3D World, but things inevitably turn sinister as Mario is confronted with the biggest and most formidable Bowser in the series’ history. From the looks of things, the towering turtle creature looms over Mario on a kaiju-level scale and is even capable of launching mile-long fireballs. However, the footage ends by presenting an exciting equalizer in the form of Mario’s own super-massive cat transformation.

City-scale monster battles aside, the new Super Mario 3D World certainly looks like it offers plenty to enjoy for new and returning fans alike, with an updated base game, the new Bower’s Fury expansion, and the added option of both online and local multiplayer. In addition, the game’s re-release will also see the debut of two new amiibo figures based on Cat Mario and Cat Peach, allowing for unspecified “in-game enhancements” according to Nintendo. Previously-released Bowser and Bowser Jr. amiibo are also confirmed to work with the game in a similar manner, with reprints expected to return to select retailers sometime in the near future.

What do you think? Does Super Mario 3D World look bonkers in the best possible way, or are you not feeling the fury of this bigger badder Bowser? Let us know in the comments below and be sure to follow Don’t Feed the Gamers on Twitter and Facebook to be informed of the latest gaming and entertainment news 24 hours a day! For more headlines recently featured on DFTG, check out these next few news stories: 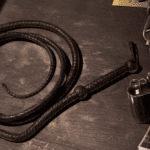 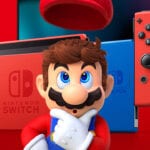