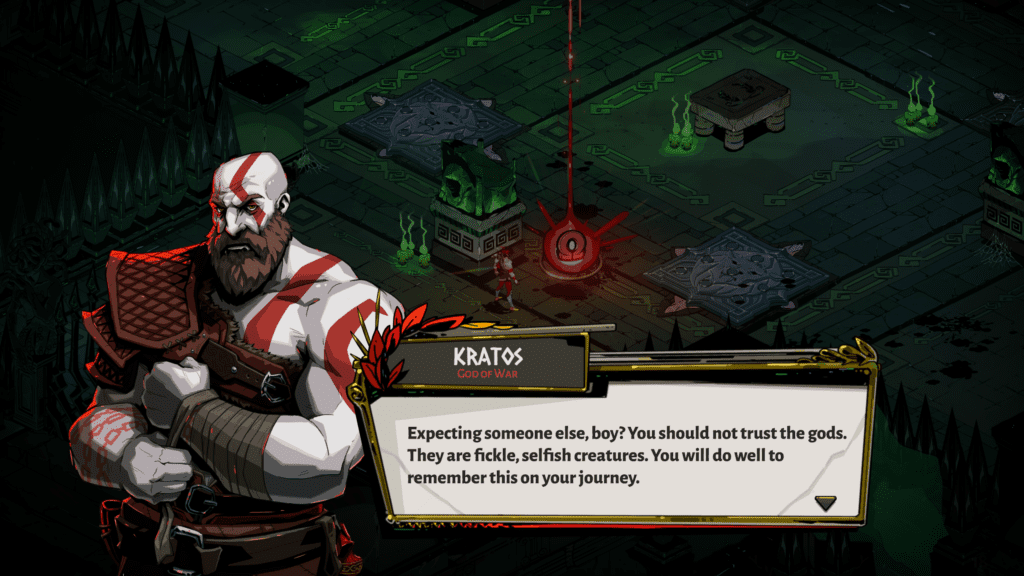 2020 brought several amazing new video games to a world that desperately needed them, and perhaps the most lauded of the new independent games last year was Hades by Supergiant Games. The roguelike RPG resonated with fans because of its cool Greek mythological characters and dazzling art-style. This led to various styles of fandom expression in forms like art and realistic-looking Zagreus cosplays. Another beloved franchise with Greek mythological figures is God of War, with a new game confirmed for the PlayStation 5. Now, some new God of War Hades crossover fan art has surfaced, and has sparked further creativity in the Hades fan community.

Been playing a lot of #Hades recently and it’s become my favorite game of the year. I FRIGGIN love the art style so I wanted to try my hand at it and get a crossover going with my favorite game from last year #GodofWar. Hope y’all don’t mind @SonySantaMonica @SupergiantGames pic.twitter.com/5G4gRHdUlH

Fan artist Adrian Cruceanu recently released their new God of War Hades crossover fan art on their official Twitter account. Cruceanu had been playing Hades much lately, and wanted to celebrate both franchises known for  their portrayals of epic Greek mythological deities and demigods. The art shows what would be a typical dialogue box that the player would see with dialogue from another character, with this art showing the iconic Kratos (as seen in the latest game with full dad beard) in the recognizable cel-shaded art-style of Hades.

This God of War Hades crossover fan art was quite embraced by the Hades community, sparking further creativity from fellow fans. Nick Caride on Twitter shared a special video edit they made using footage from Hades, and spliced in Cruceanu’s fan art into the game, along with audio dialogue from the PS4 God of War game. The result feels seamless and makes it appear natural for Kratos to be in the Hades world, although that might spell some certain doom for Zagreus, should they ever meet.

What do you guys think about the God of War Hades crossover fan art? Let us know in the comments below! Be sure to stay tuned for the latest Hades news, such as the Hades 12-hour long Yule log animation video, here on Don’t Feed the Gamers! Follow us on Twitter to see our updates the minute they go live! 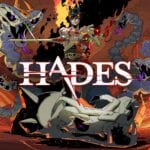