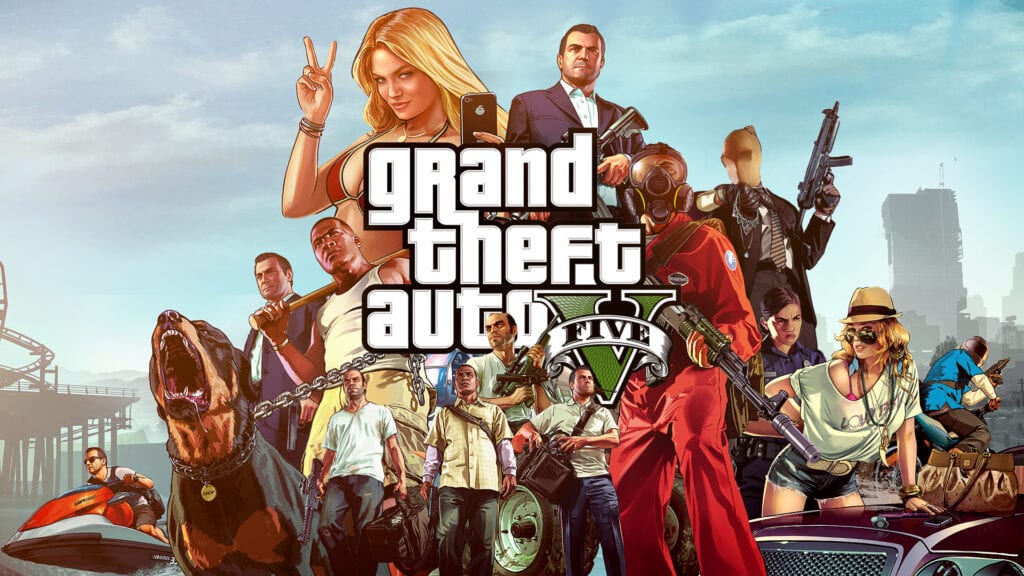 Video games are permeating through every medium from film adaptations and now documentaries. A feature production is currently in the making for Rockstar Games’ Grand Theft Auto V (GTA V) with the embellished title: “The Billion Dollar Game.” Granted, it’s not a far-off tell of the success this series’ iteration has had thus far, but it narrates on more than just the franchise’s accomplishments in the industry.

As the biggest selling game in video game history, selling more than 85 million units in digital and physical sales across PC, console, and portable platforms in the United States – it’s no wonder the nitty-gritty open-world shooter has done so well. Globally, it has sold over 250 million units. With the constant influx of content and events since its release in 2013, it’s certainly no surprise that the game has maintained such success the past five years.

With the coming documentary, Take-Two and Rockstar dive into both the achievements and opportunities for improvements for Grand Theft Auto V. Fans will get in-depth insight on where the entire franchise began, namely with series creator David Jones of DMA Design (a.k.a. Rockstar North).

According to the Screen Daily, the independent feature is currently under production with United Kingdom director Rob Ryan of Breaking Habits, and producers Annabel Wigoder and Nick Taussig of Salon Pictures. Utilizing both archived and new interview footage, the team will work alongside executive producers Jan Pace and James Atherton from Quickfire Films. The Independent’s Cora Palfrey is on board as well.

Passing on a question to you, what are your thoughts on various video game studios and their pursuit toward other creative avenues? Do you think this is just another outlet to tell a compelling story, or is the video game industry simply evolving in this direction? Let us know in the comments section below or start a conversation on Don’t Feed the Gamers Facebook page. To stay up to date on gaming news as it happens, follow us on Twitter! Here’s some of our latest:

Grand Theft Auto V is available to play now on PC, Xbox 360/One, and PlayStation 3/4. 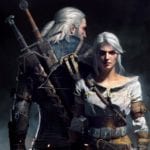 Netflix's 'The Witcher' Series Showrunner Opens Up About Dealing With Haters 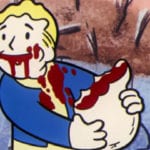