Sublevel Zero, Spiritual Successor to Descent, is Coming to This Generation Consoles (VIDEO) 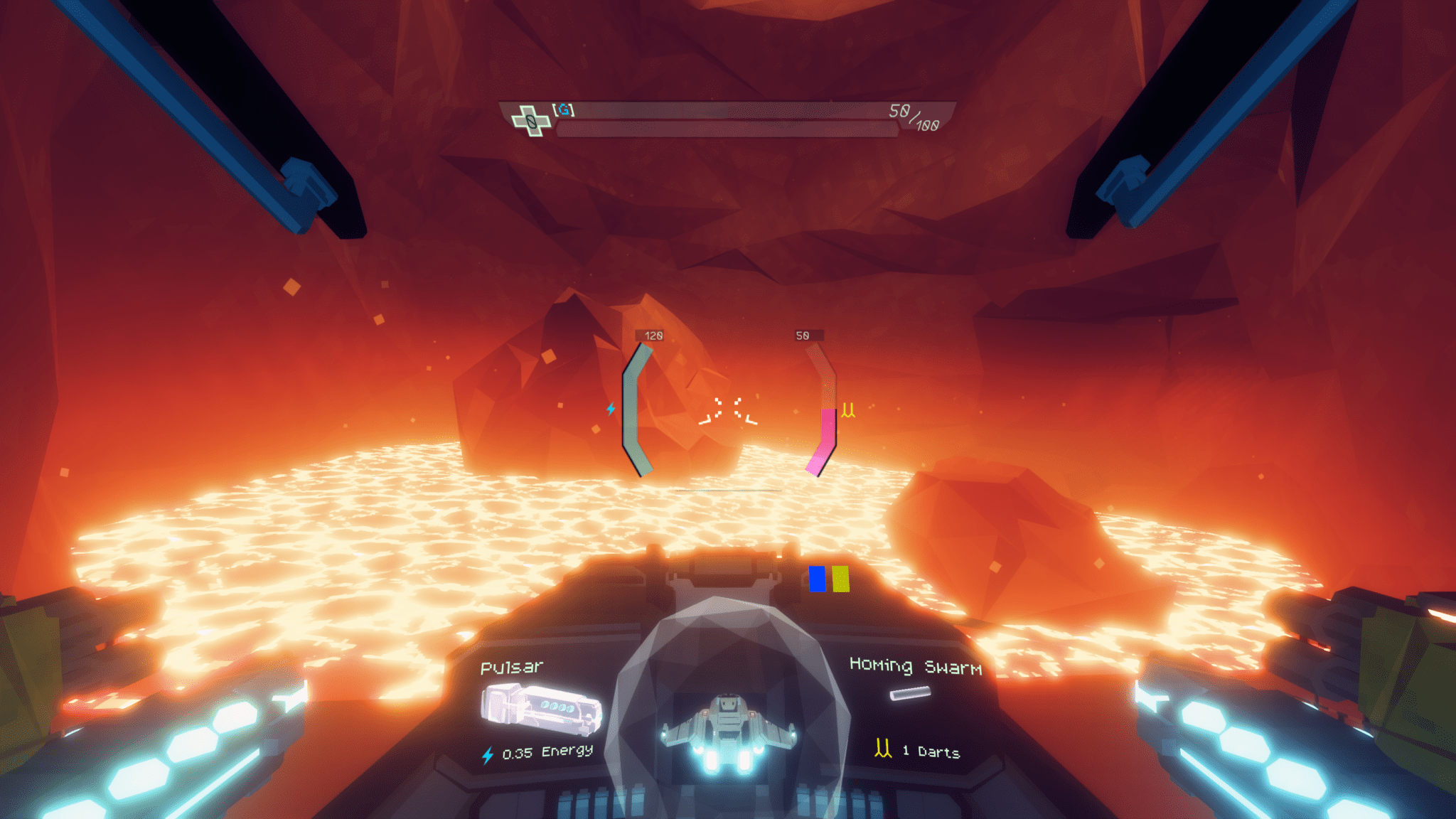 Sublevel Zero, based in part on the 1996 classic Descent, is headed to Xbox One and PlayStation 4. The original first person shooter was unique in its use of six-degrees-of-freedom, a control method that allowed additional movement over the Z axis. Sublevel Zero makes use of similar gameplay, but offering upgraded visuals and procedurally generated levels to suit a modern audience. According to developer SigTrap, until now, there hasn’t been a 6DoF shooter on consoles in over ten years, the last one presumably being Descent on the original PlayStation.

Sublevel Zero puts players in the shoes of a lone pilot flying inside a gunship. The object of the game is to fight through numerous enemies and scavenge loot in order to craft weapons and ship upgrades. Because of the game’s unpredictable environments and scarce supplies, it can create a tense atmosphere for unprepared players.

Sublevel Zero Redux will be launching on #Playstation4 and #XboxOne on February 22nd. Check out the new trailer! https://t.co/TP7SAC2cnM

SigTrap Games’ said in press release that the will release a console port of the game under the name Sublevel Zero Redux. This new “remastered, extended and improved” version seeks to be an enhancement to the base game that was released on Steam in 2015.

Sublevel Zero Redux will be available as a digital download on PlayStation 4 and Xbox One on February 21st. Launching alongside Redux will be a boxed Signature Edition, which will essentially be a physical copy of the game for those who prefer it. 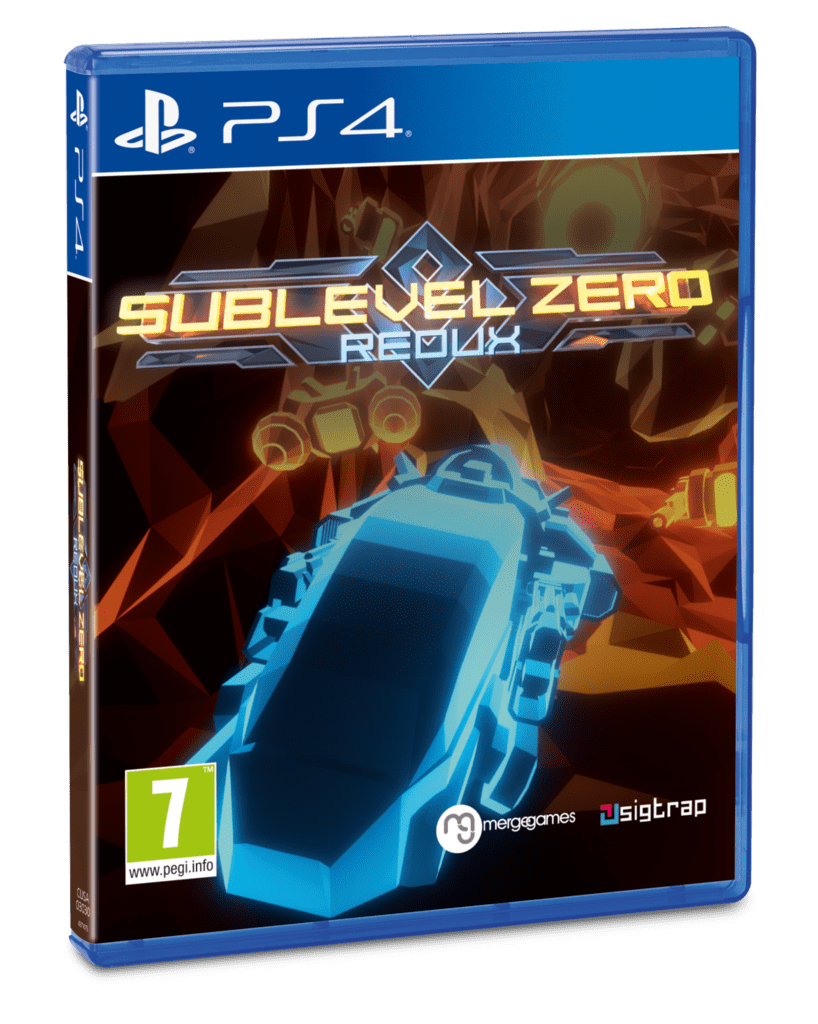 Are you going to download Sublevel Zero Redux when it comes out? Do you own the original PC version and don’t need a console port? What are the trippy visuals like on VR? Let us know in the comments below an be sure to check out these other shooter game headlines! 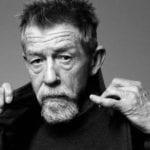 The Incredible Career of John Hurt - A DFTG Writer Tribute 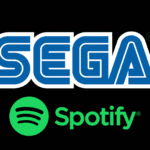