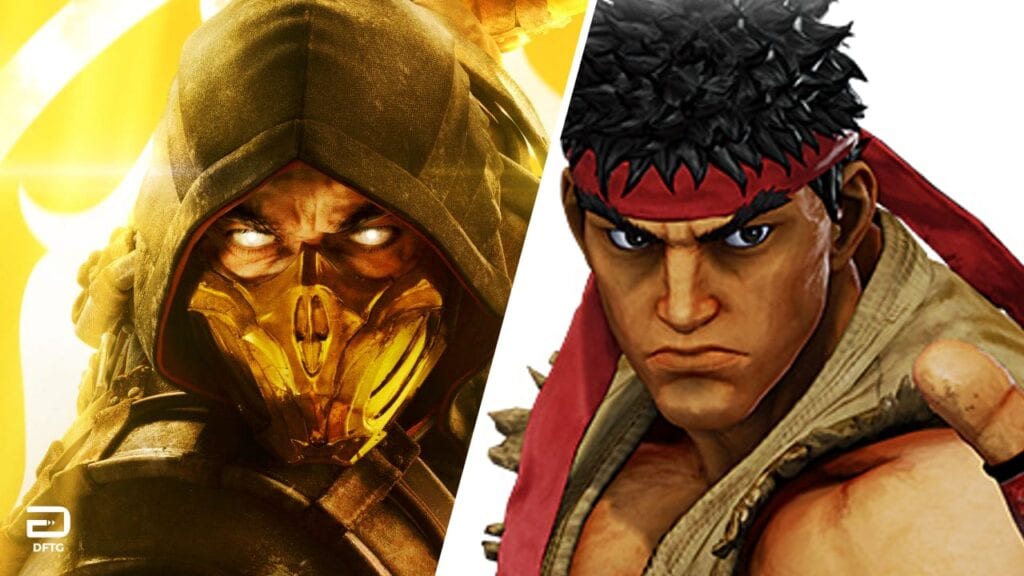 Street Fighter is a name almost synonymous with fighting games, the Capcom series having innovated and popularized the competitive genre since back in the day with Street Fighter II. However, these days, the likes of NetherRealm’s Mortal Kombat 11 have attained a similarly sizeable fandom, posing the question of why these two titans of fighting have never officially crossed over.

Yoshinori stressed that while the decision wasn’t carried out by him personally, there were “many people” at Capcom that felt that the hyper-violent world of Mortal Kombat wasn’t entirely “a good fit” for the arcade-style offerings of Street Fighter. “It’s true that a proposal for a Street Fighter character in Mortal Kombat was rejected by Capcom,” he explained. “But it wasn’t me personally! There were many people at the company that felt that it wasn’t a good fit for our characters. I actually met Ed at the Brazil game show and spoke to him personally about it. So it’s true – but I didn’t make the decision!”

This failed crossover might mean a Blanka vs. Baraka showdown isn’t happening anytime soon, but considering the array of crossovers both series’ are known for, Yoshinori wasn’t one to completely shut the door on the idea. “We don’t necessarily rule anything out,” Yoshinori assured. “We’ve had our share of crossovers over the years – Marvel vs. Capcom, Tatsunoko vs. Capcom. From Ed Boon’s side they had Injustice that had various universes colliding. It didn’t work out this time, but Capcom is interested in doing that kind of thing. If we can get something we feel good about, we could move quite quickly to make that happen.”

Crossing over with Mortal Kombat, guest characters are almost guaranteed to be pulled apart at the seams (literally)–a level of violence the Street Fighter series has seldom ever approached, let alone sustained. Considering NetherRealm also develops the DC-inspired Injustice games, it’s possible Street Fighter might be better-fit brawling in the realm of comics–especially as the superhero series’ finishers involve entirely much less decapitation. Such a crossover certainly has better odds of happening than the indefinitely-delayed Tekken X Street Fighter.

What do you think? Would you get hyped for a Street Fighter X Mortal Kombat game, or do you agree that its a bad idea? Let us know in the comments below and be sure to follow Don’t Feed the Gamers on Twitter and Facebook to be informed of the latest gaming and entertainment news 24 hours a day! For more headlines recently featured on DFTG, check out these next few news stories: 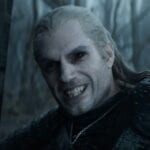 The Witcher Netflix Series "Taking The Fantasy Out," Leaning Into The Horror