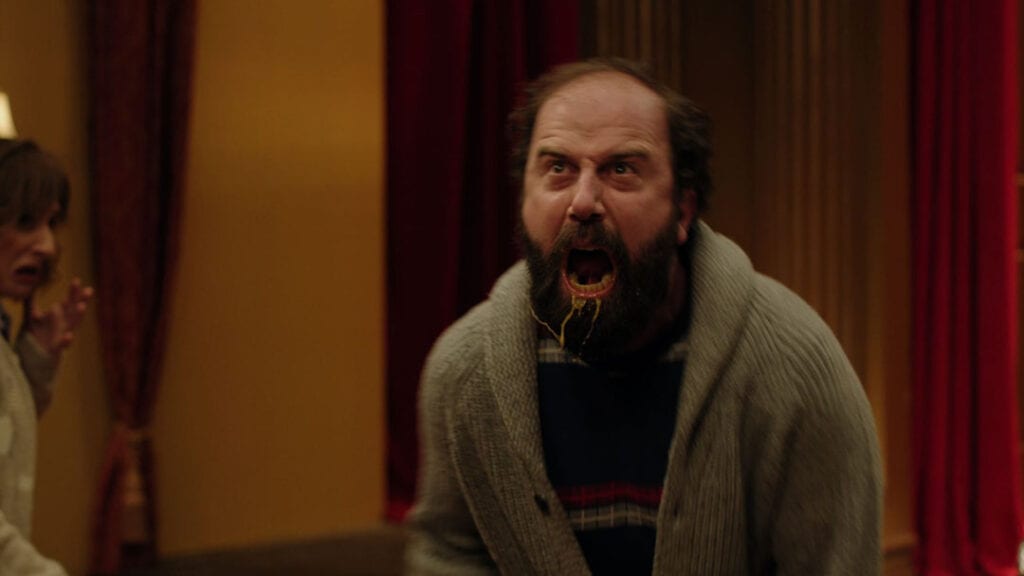 Everyone’s favorite Netflix original, Stranger Things, has added yet another name to their stellar cast. In Stranger Things season 2, Brett Gelman will be making his way to Hawkins, Indiana to investigate some rather strange…things. Gelman(Eagleheart, The Other Guys) is going to be taking on the role of Murray Bauman, a disgraced journalist who has become a conspiracy theorist. He will be joining Sean Astin, Paul Reiser, Linnea Berthelsen, Sadie Sink, and Dacre Montgomery in the new season, which is set to debut sometime during 2017. Returning to the show will be Joe Keery (Steve Harrington), Noah Schnapp (Will Byers), Millie Bobby Brown (aka Eleven), Finn Wolfhard (Mike), Gaten Matarazzo (Dustin), Caleb McLaughlin (Lucas), Natalia Dyer (Nancy), Charlie Heaton (Jonathan), Cara Buono (Karen) and Matthew Modine (Dr. Martin Brenner). 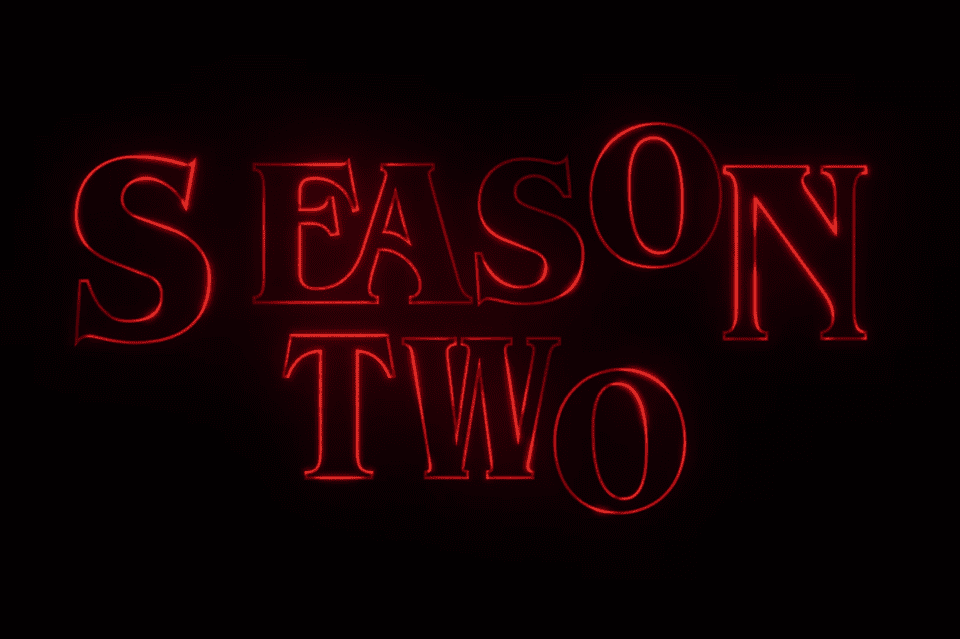 In Stranger Things season 2 of the popular series, Gelman’s character will be investigating a cold case in Hawkins. What can this mean? Are we going to learn more about the Upside Down? How much more of Eleven will we get to see? Will Eleven be prosecuted to the fullest extent of the law for stealing all of those Eggos and breaking those doors….and those cars….and those people? Only time will tell, for we do not hold the answers you seek. Not yet, at least. Second season details are few and far between, but maybe that is a good thing. It gives us time to enjoy the first season some more and come up with an endless amount of conspiracy theories. What does it all mean?!

What say you, readers? Any of you get around to binge watching Stranger Things? I just assume that that is how we all watch things now. What were your thoughts of the season and where do you think season two will take us? Let us know down in the comments! Speaking of Netflix, have you seen the trailer for Lemony Snicket’s A Series of Unfortunate Events? That is going to be absolutely brilliant! What isn’t brilliant is if you leave this page without bookmarking it because when Don’t Feed the Gamers knows the news, you’ll be the first to know. 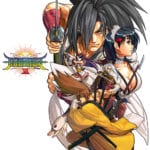 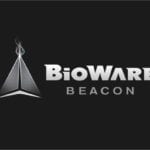